This hilarious ‘how-to’ military video will resonate with vets everywhere

Veterans everywhere have probably heard of Mat Best and seen some of his videos about life in the military and life after it. The guy is a natural comedian and makes videos that easily go viral.

In this video, he attempts to tell people heading into the military or considering joining up what they can expect of military life.

Obviously, he does it in a hilarious fashion. 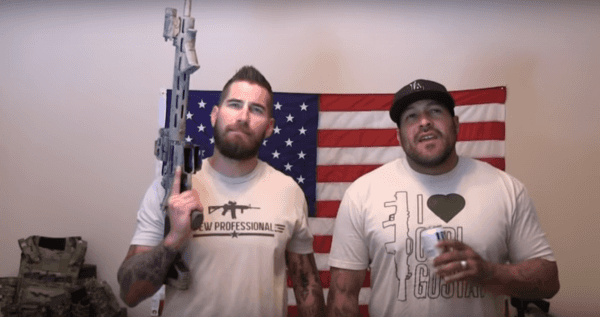 For those considering signing up for service, Best has some tips to be successful.

First, Best and his buddy demonstrate how the military taught them how to sleep anywhere — a necessity when on deployment. Sleeping on the toilet or in a tree becomes no problem in the service.

Onto the first tip, Best takes a trip to the recruiter where he thinks he’ll be able to get the MOS he wants. If only it were that easy!

“To get a job you want in the military, it’s important that you test high on your ASVAB — especially your GT score,” Best says.

But the ASVAB is no ordinary test. When a friend comes in to boast about scoring 100 on his ASVAB, Best informs him that his score only qualifies him to be an idiot.

“While on post, it’s important to always trust every girl right outside of base,” he says next.

On to task organization and time management, these guys can’t help but laugh through it.

“Hey, remember that time we were supposed to deploy for 10 years and come back completely normal and sane?” Best asks next. He and his buddy erupt into awkward laughter.

Best reminds new service members to check in with their family and assure them that everything is alright.

Next, Best says there will be a lot of downtime in the military, and morale is key. Play some wholesome games, he says. Only his version of “wholesome” happens to be a competition with his buddies to find a girlfriend with the most undesirable points.

Best says to be in the military you need a clean drug record — after all, it is very important. The military’s version of drug testing is quite different from civilian tests, however.

Best warns that relationships can be difficult with all the separation due to training and deployments. He recommends surprising one’s significant other. “Let them know you care,” he suggests. 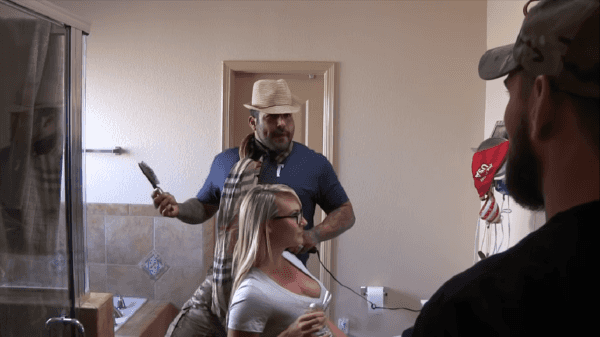 The military involves a lot of competition, and a sense of style, Best says, but not that of a Grunt Style video.

He then suggests securing a will due to the dangers of the job, including explicit instructions to destroy any damning evidence like hard drives.

In the end, the video is meant to poke fun at military life, but comes from Best’s appreciation for his fellow service members.