Hollywood A-lister Keanu Reeves is known for being an action star with films like Point Break, The Matrix and John Wick to his credit. But in addition to being a force on the big screen, he’s also a force in real life too. The actor is an avid gun enthusiast and quite the shot to boot.

Check out Reeves conducting some firearms training with well known YouTuber and firearms expert Taran Tactical in the video below:

In the video, Reeves can be seen in a timed firearms demonstration where he starts the circuit with a rifle in hand. After the beep of a timer, Reeves jumps into action, firing off rounds tow at a time as he strikes various targets throughout the range. The fast moving Reeves shoots half a dozen rounds in a matter of seconds as he sets his sights on the next area. 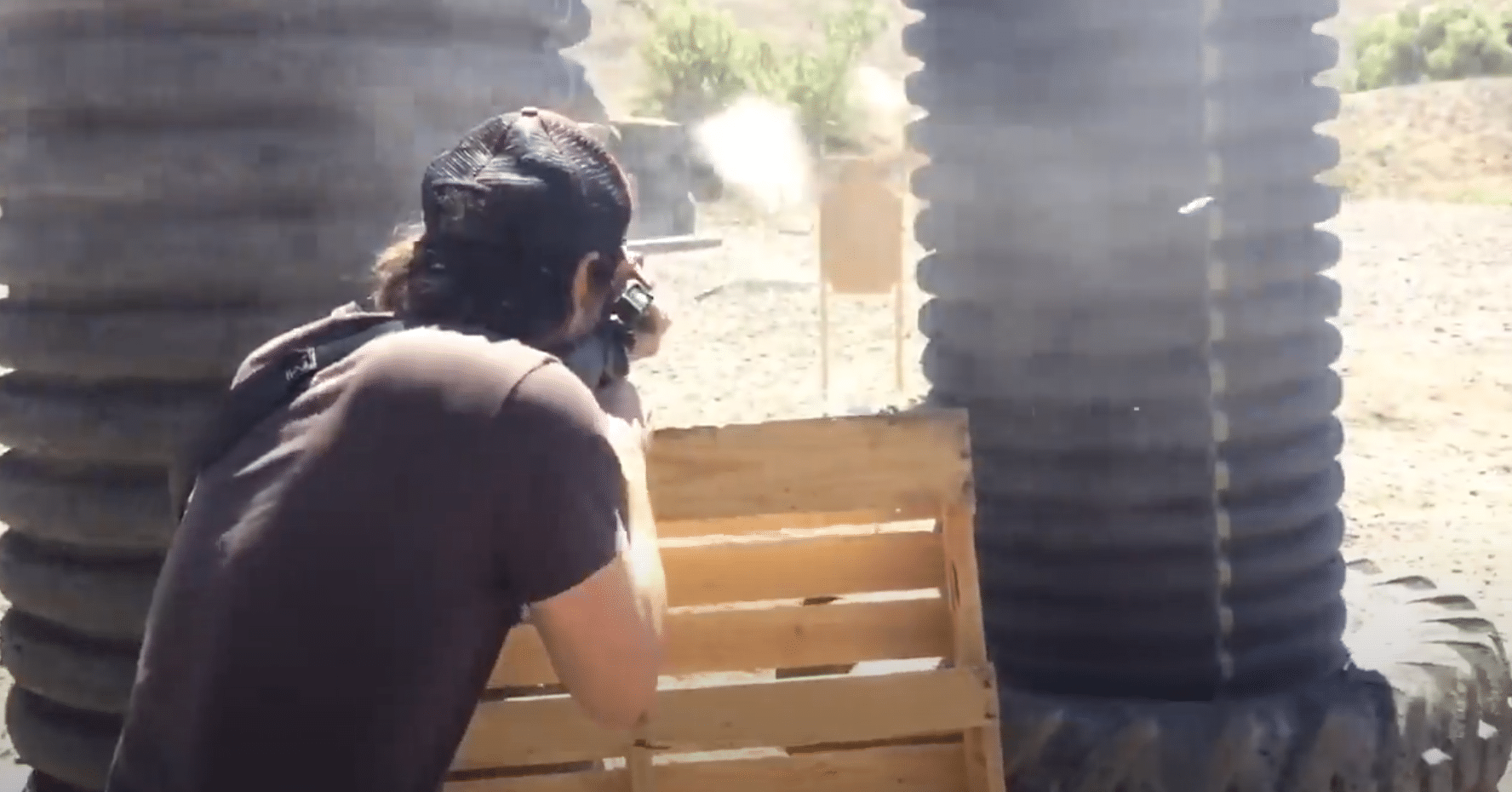 After shooting a few more rands in between a stack of tires, Reeves quickly moves to his sidearm. Shuffling through the range, the actor points, aims and fires at another half dozen targets all in the blink of an eye. It’s quite a feat for anyone, let alone one of Hollywood’s busiest stars. 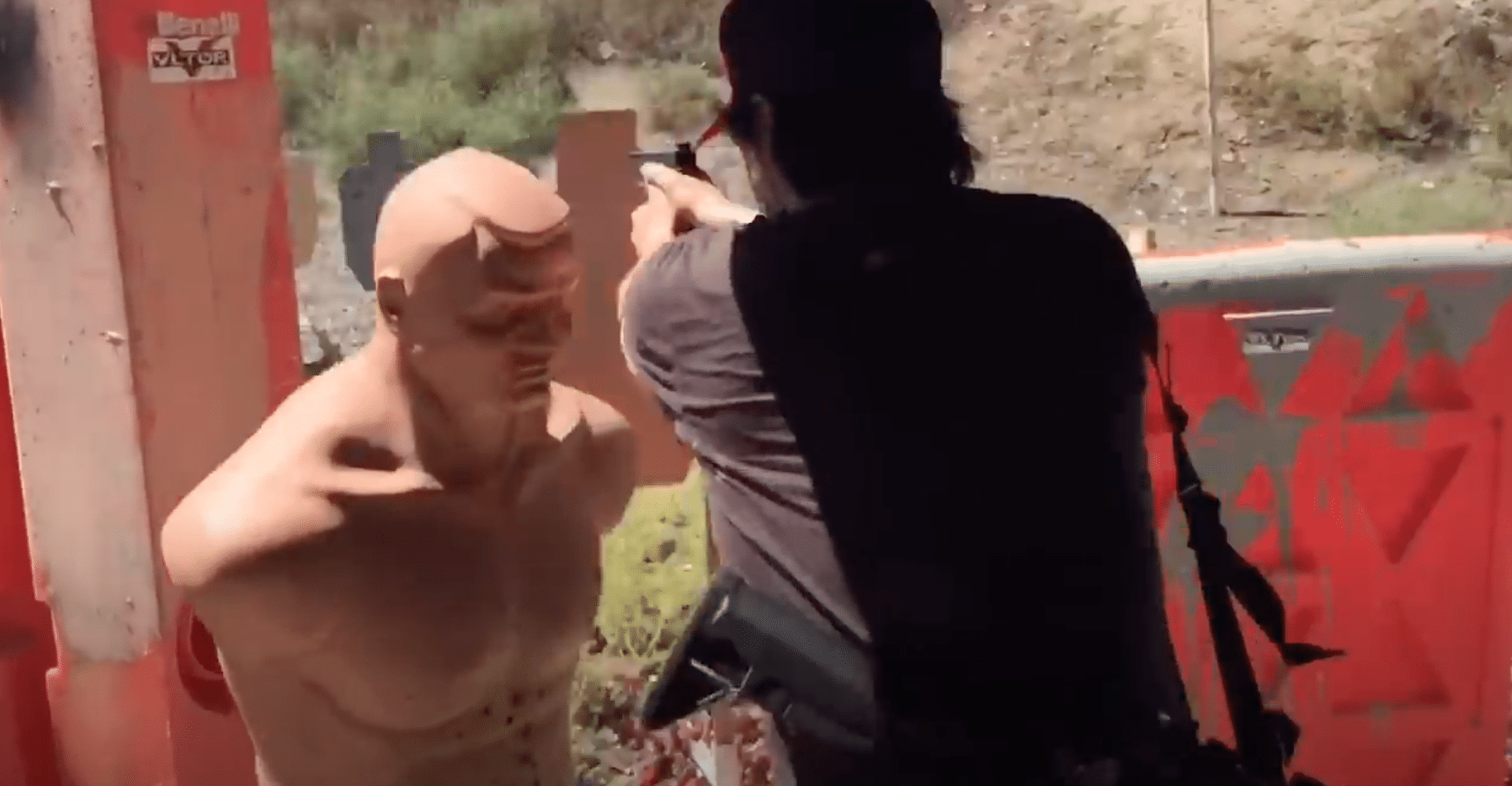 If that wasn’t enough, Reeves then picks up a shotgun laying on a nearby table and starts nailing targets with that gun too. With each shot, the “ping” of the metal targets can be heard, indicating that Reeves nailed them dead-on. One after another, Reeves hits everything in right with absolute accuracy. 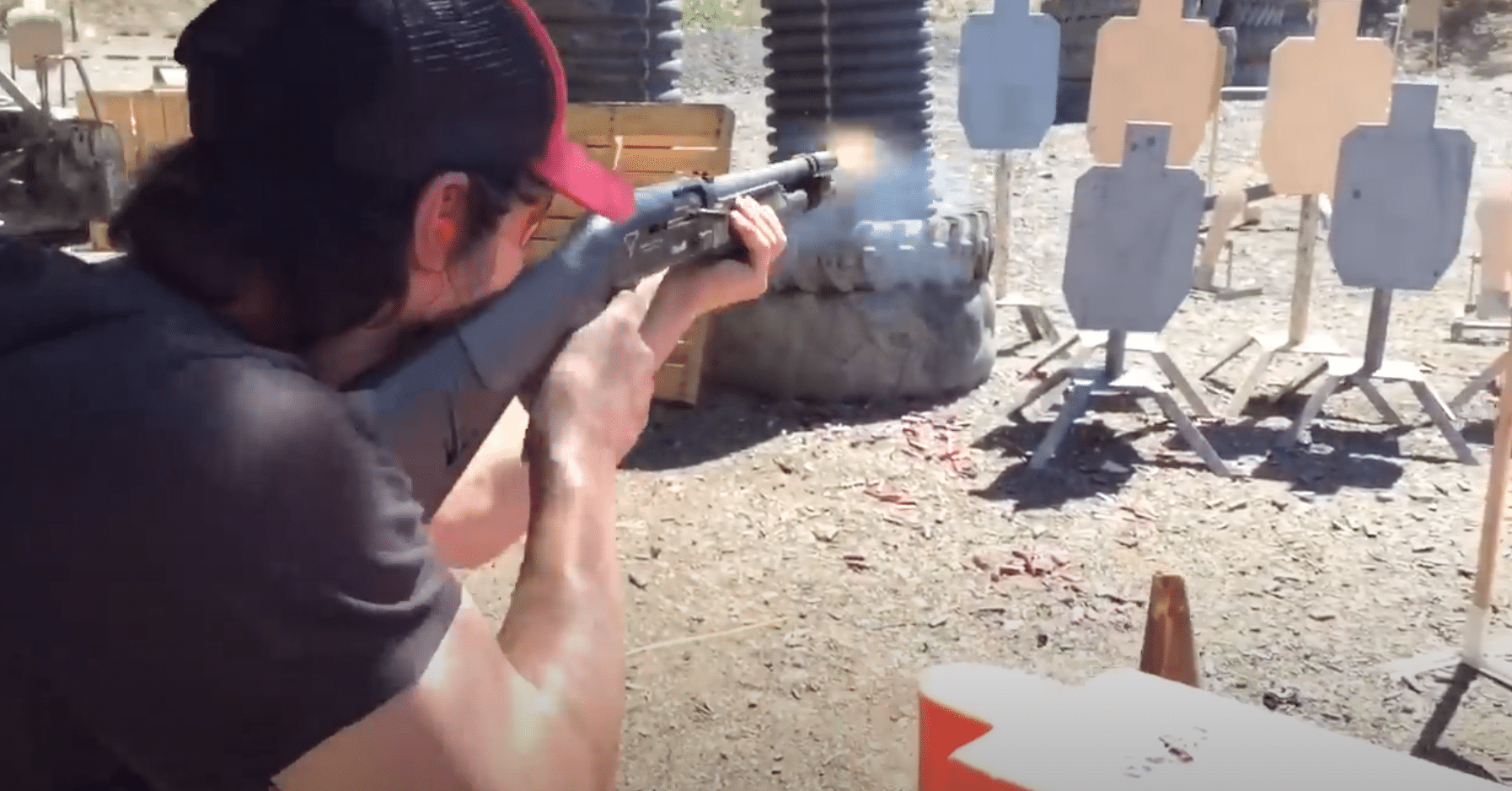 Throughout a couple more clips, Reeves puts his marksman skills on full display with a few more tests. He shoots, maneuvers through obstacles, and shoots again all while retaining control and hitting his intended targets. The actor certainly seems to have quite the skills as he masterfully shoots a myriad of weapons in the demonstration.

Perhaps all this real life shooting helps Reeves on the big screen when he plays action stars, bad guys and everything in between!