Video: A comparison between the F-22 Raptor and F-35 Lightning II fighter jets

The United States Air Force is fortunate enough to have a wide array of state of the art aircraft at their disposal. Two particularly deadly aircraft in the lineup are the F-35 Lightning and F-22 Raptor fighter jets. Each of these aircraft offers its own unique benefits including impressive flying capabilities and deadly weapons systems. But which fighter jet is better?

Check out the video below that pits these two planes head-to-head:

The F-22 is the older of the two planes, but age is just a number. Developed in the late 1990s and first introduced in 2005, the F-22 has more than two decades of experience in the skies. The single-seat, twin-engine stealth jet has seen combat in Syria and Afghanistan and is often utilized for reconnaissance and escort missions as well.

The slim and sleek jet has a relatively compact form factor. With a wingspan of just 44 feet, the aircraft is small and light enough to perform fast and daring maneuvers in the skies. It can also reach speeds of Mach 2.25 (1,500mph), cruise at an altitude of more than 65,000 feet, and journey some 1,000 miles in a single mission.

The aircraft is also jam-packed with a deadly selection of weapons. From the cockpit, the pilot has access to a 20mm rotary cannon ready to fire off 480 rounds. In addition, the F-22 has air-to-air and air-to-ground missiles at the ready, and four additional hardpoints that can be fitted to carry drop tanks or weapons. 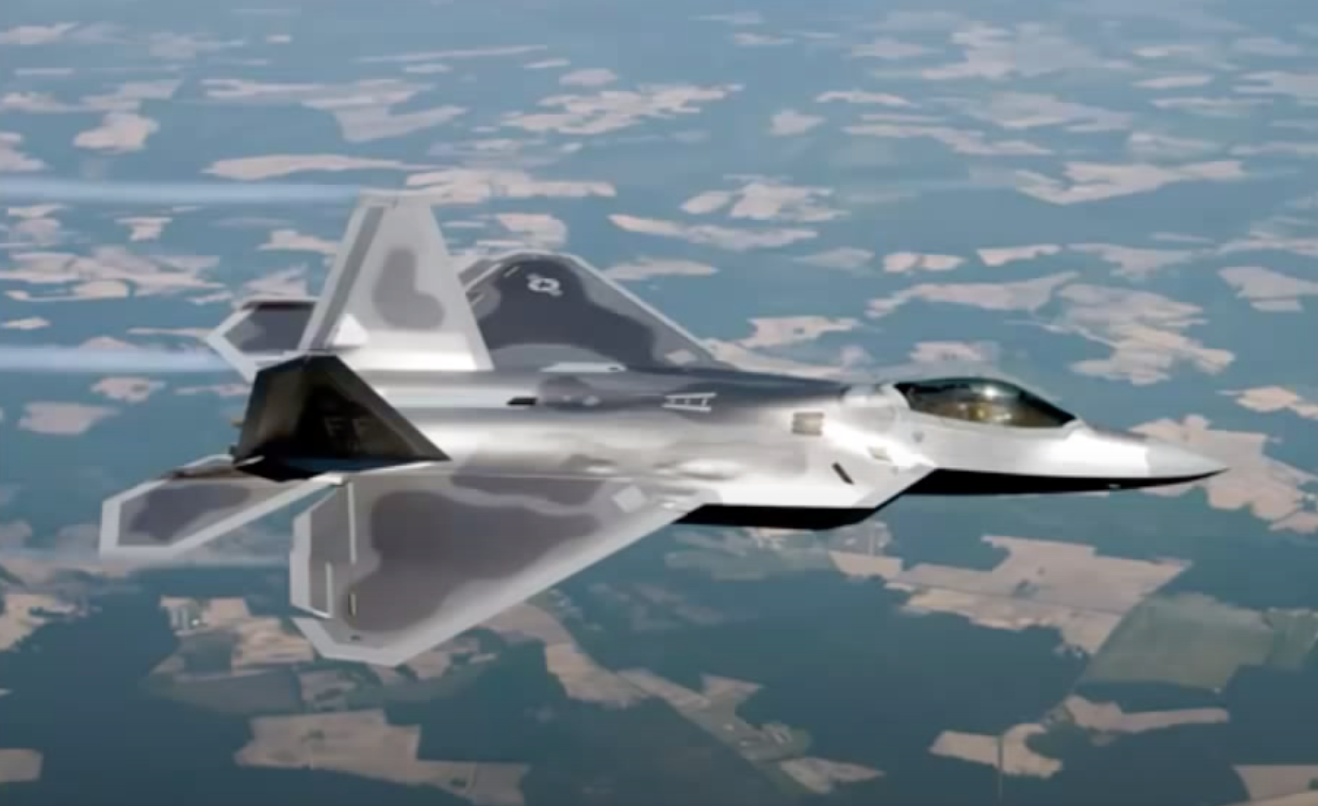 F-22 vs. F-35 comparison – which would you choose? (TopCompare/YouTube)

While the F-22 is a fully capable military aircraft, the newer F-35 offers some additional features that may just give it an edge. Developed in 2006 and eventually introduced a couple of years ago, the F-35 has just a few years of actual combat experience. It has quickly become the go-to jet for the U.S. Air Force and Navy.

The pilot inside the F-35 can fly the aircraft at speeds reaching Mach 1.6, but with a range of more than 1,700 miles, the F-35 can certainly go the distance.

What the F-35 lacks in speed, it makes up for in weapons. The jet packs a 25mm rotary cannon and 10 hardpoints ready to be utilized. In addition, the aircraft can be outfitted with more modern air-to-air, air-to-surface and anti-ship missiles. If all that was not enough, The F-35 can also carry a few bombs as well. 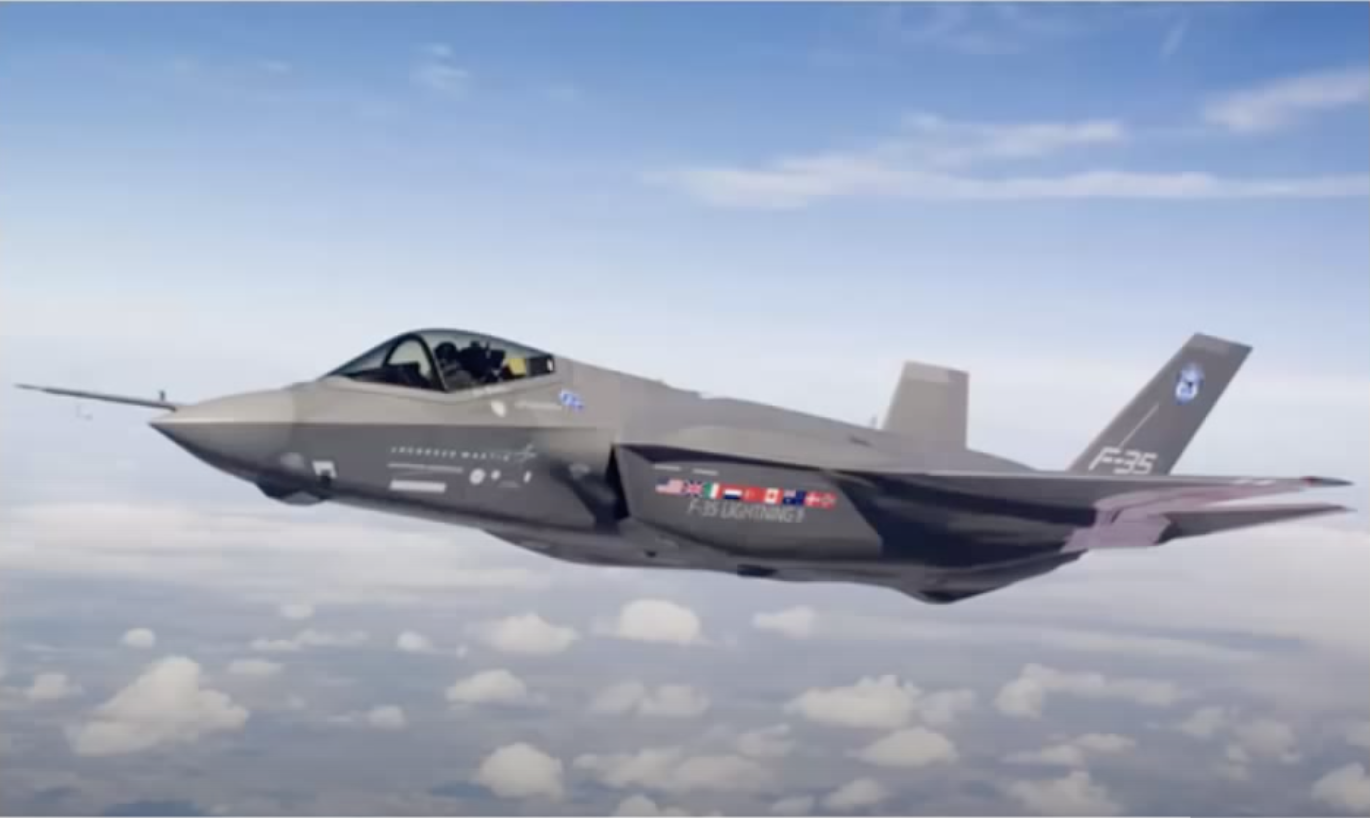 F-22 vs. F-35 comparison – which would you choose? (TopCompare/YouTube)

While both these aircraft are absolute menaces in the sky, there’s no doubt that the F-22 focuses on speed and agility while the F-35 is all about the armament. In a combat situation, each has its place.