The Grumman F-14 Tomcat was one of the coolest aircraft to ever grace the skies. The same fighter jet piloted by Tom Cruise’s character Maverick in Top Gun, the F-14 was the most capable and deadly aircraft throughout most of the 20th century.

Even though the F-14 was officially retired in 2006, it still holds a special place in both military history and American folklore.

Check out some stunning high definition clips of the F-14 in action in the video below:

The supersonic, twin-engine, two-seat fighter jet was originally developed for the United States Navy’s Naval Fighter Experimental (VFX) program. It was aimed at replacing the failed F-111B project which was ultimately plagued by issues with the aircraft’s weight.

The newer, lighter, more capable F-14 saw its maiden flight in December 1970. By 1974, it was already aboard the USS Enterprise and would quickly replace the McDonnell Douglas F-4 Phantom II, a dated, Cold War-era fighter bomber. 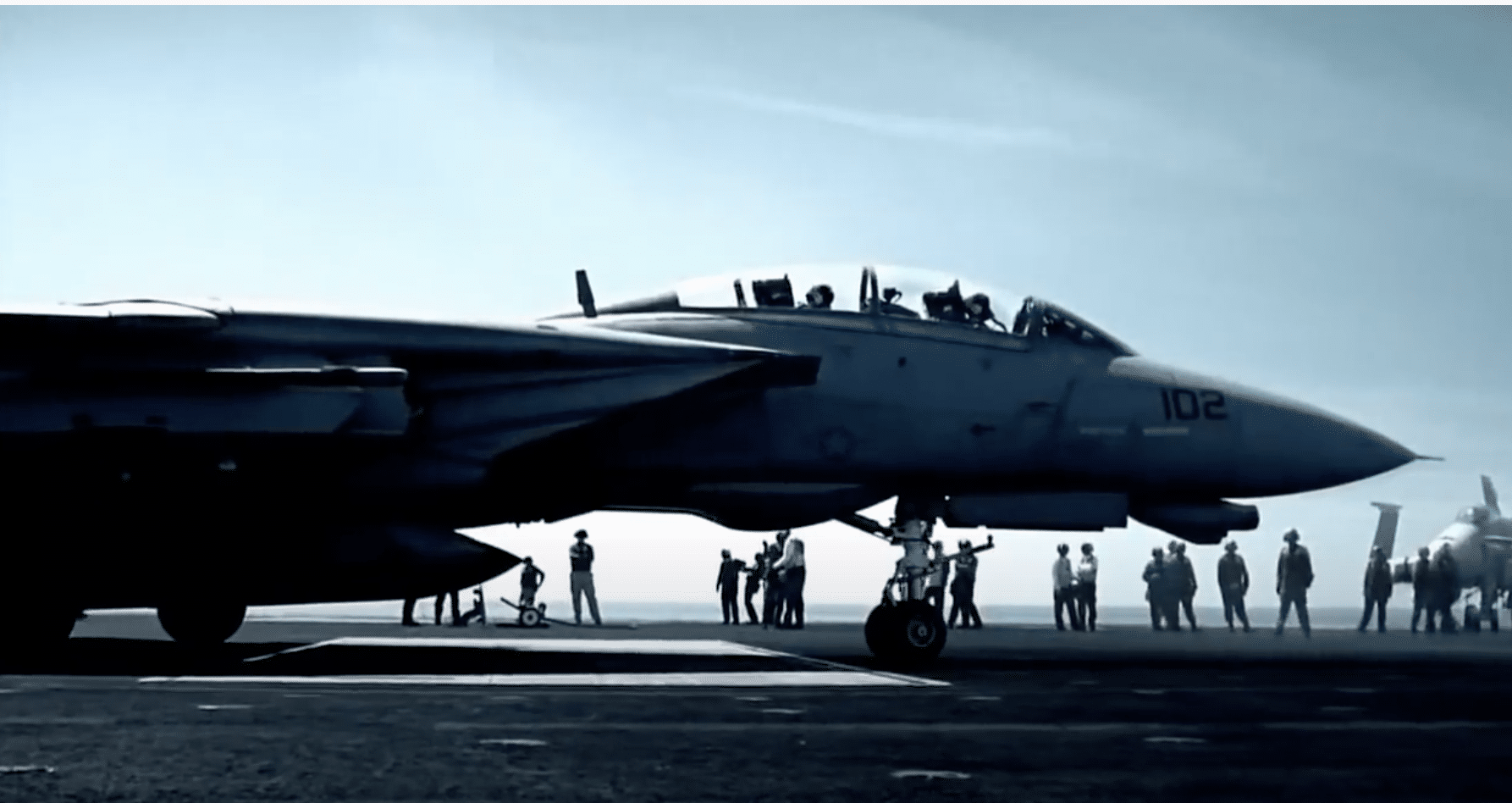 In the 1980s, F-14s were used as land-based interceptors by the Islamic Republic of Iran Air Force during the Iran–Iraq War, where they saw combat against Iraqi warplanes. Iranian F-14s reportedly shot down at least 160 Iraqi aircraft during the war, while only 12 to 16 Tomcats were lost. Interestingly enough, at least half of these losses were due to accidents rather than direct combat incidents. 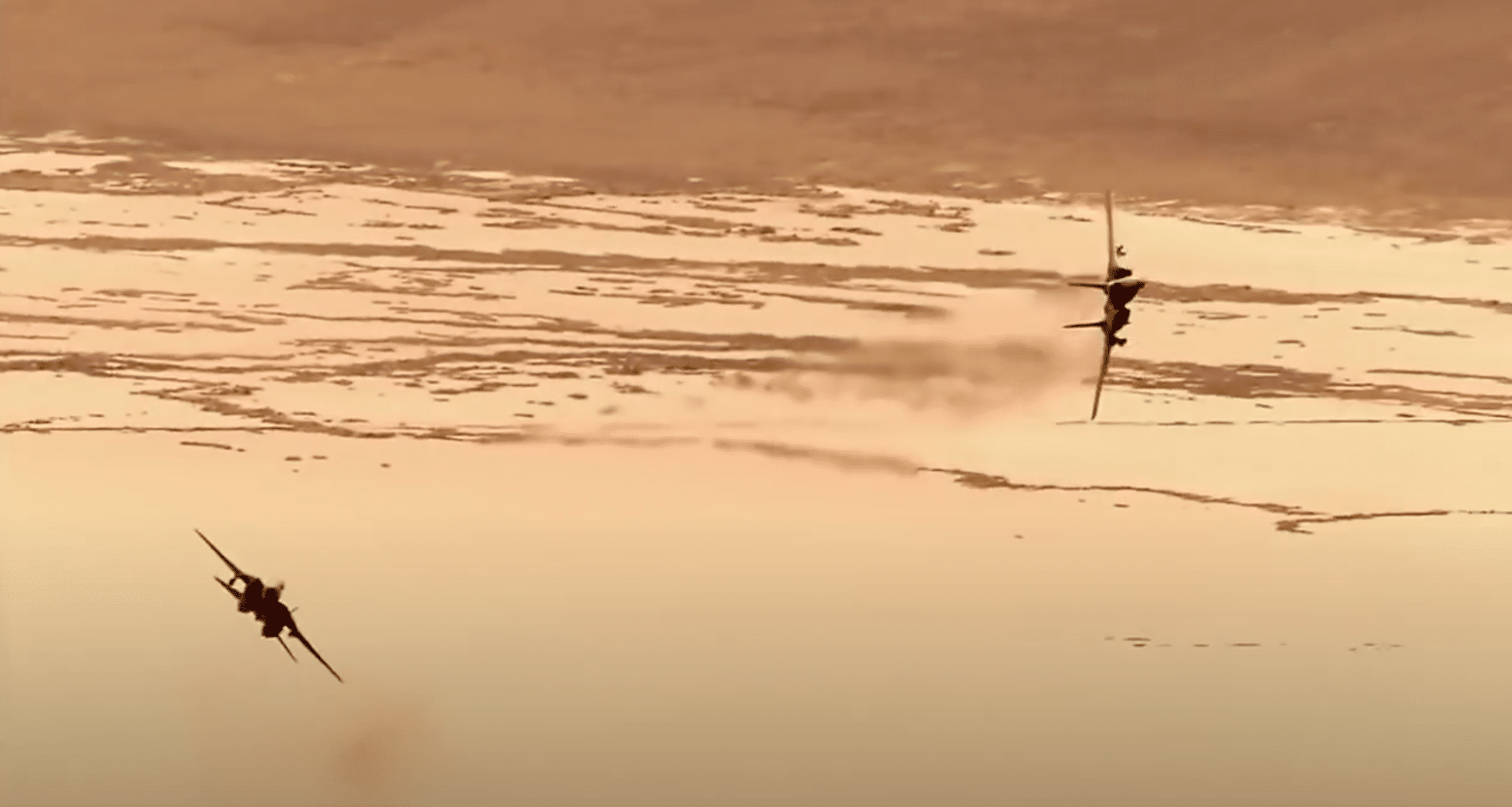 The F-14 would serve as the U.S. Navy’s primary maritime air superiority fighter, fleet defense interceptor, and tactical aerial reconnaissance platform well into the 2000s. Improvements to the aircraft, including the Low Altitude Navigation and Targeting Infrared for Night (LANTIRN) pod system added in the 1990s, brought new capabilities for the Tomcat as it began performing precision ground-attack missions. 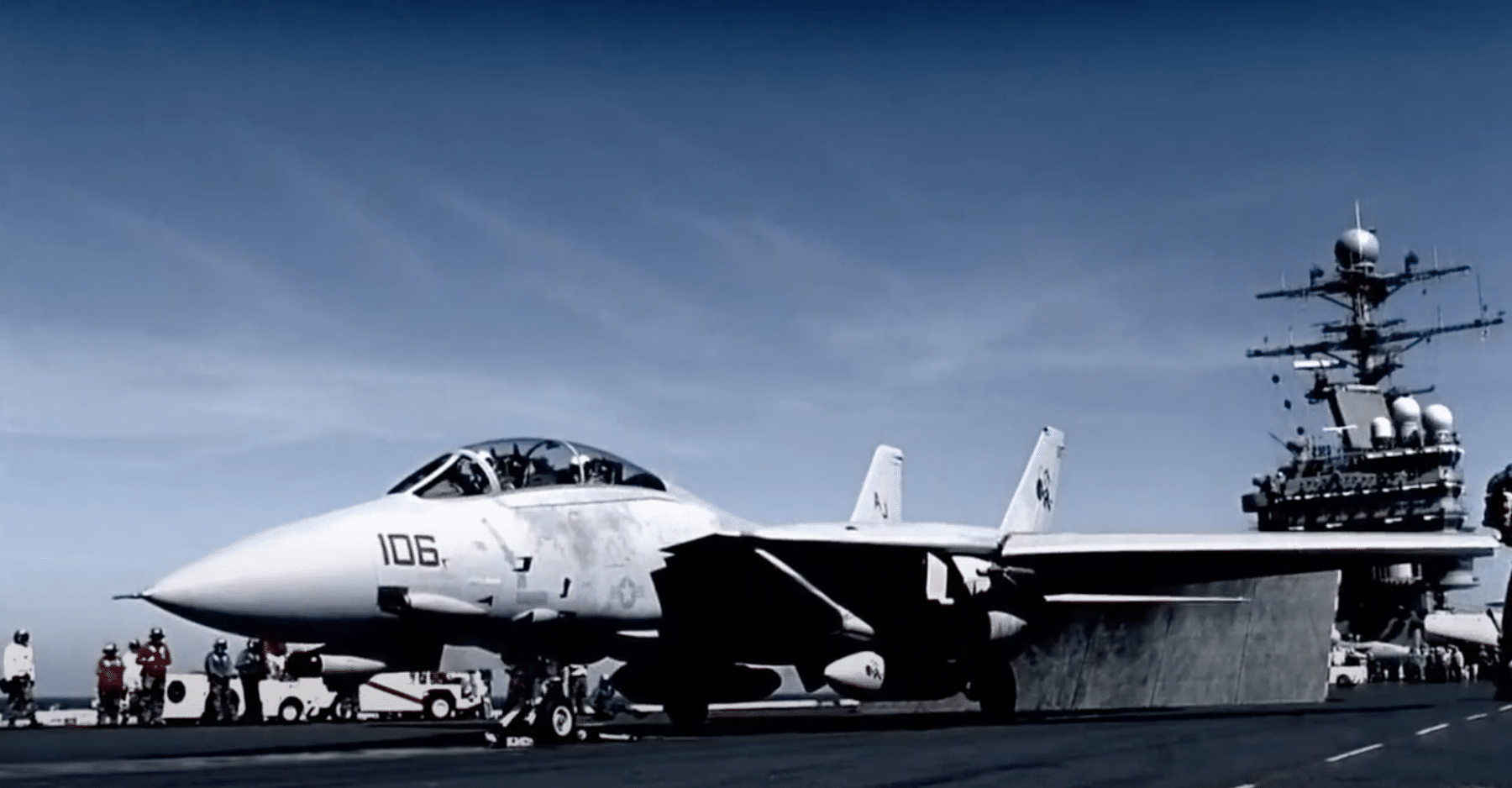 After more than 30 years in service, and seeing combat from Vietnam to Iraq, the Tomcat was finally retired by the U.S. Navy in September 2006. Its replacement would be the new Boeing F/A-18E/F Super Hornet, the new 21st-century standard of fighter jet.

Still, the F-14 remains a fan favorite amongst pilots who had the chance to fly her, and action fans who will forever associate Tom Cruise and Top Gun with the aircraft.