The F-15 Eagle is one of the deadliest military jets in the sky. (coolvid679/YouTube)
February 15, 2016 Wade Bennett
Share
Tweet
Flip

The United States Air Force has a wide array of military aircraft at its disposal. One of the most feared jets in the sky is the F-15 Eagle. Having been in service now for decades, the F-15 Eagle has a perfect 100+ win record in combat with no losses to its name. It truly is a force to be reckoned with, and it is no surprise that the F-15 continues to be deployed around the world.

Check out this awesome video montage of the F-15 Eagle in action:

The F-15 was the product of a fierce rivalry between the United States Air Force and United States Navy in the early years of the Vietnam War. To help conserve equipment, the two groups were pressured to share as much gear as possible. However, the Air Force and Navy each had different combat requirements. 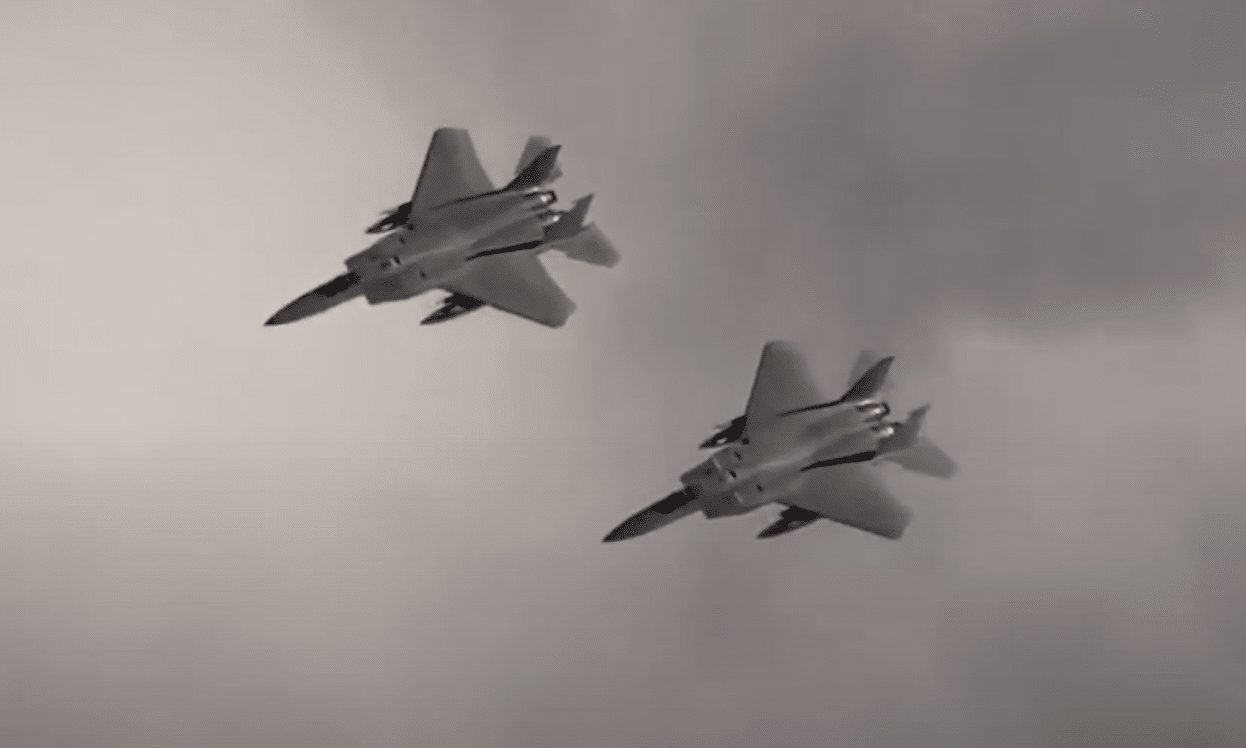 To help ease the tension, the military focused their attention on an all-purpose fighter jet that could satisfy the needs of both branches: the TFX (F111) program. The prototype aircraft could be utilized as both a medium-range attack aircraft and a long-range interceptor jet.

By the late 1960s, a number of companies were producing designs and offering production. In 1974, the first F-15 was finally delivered. 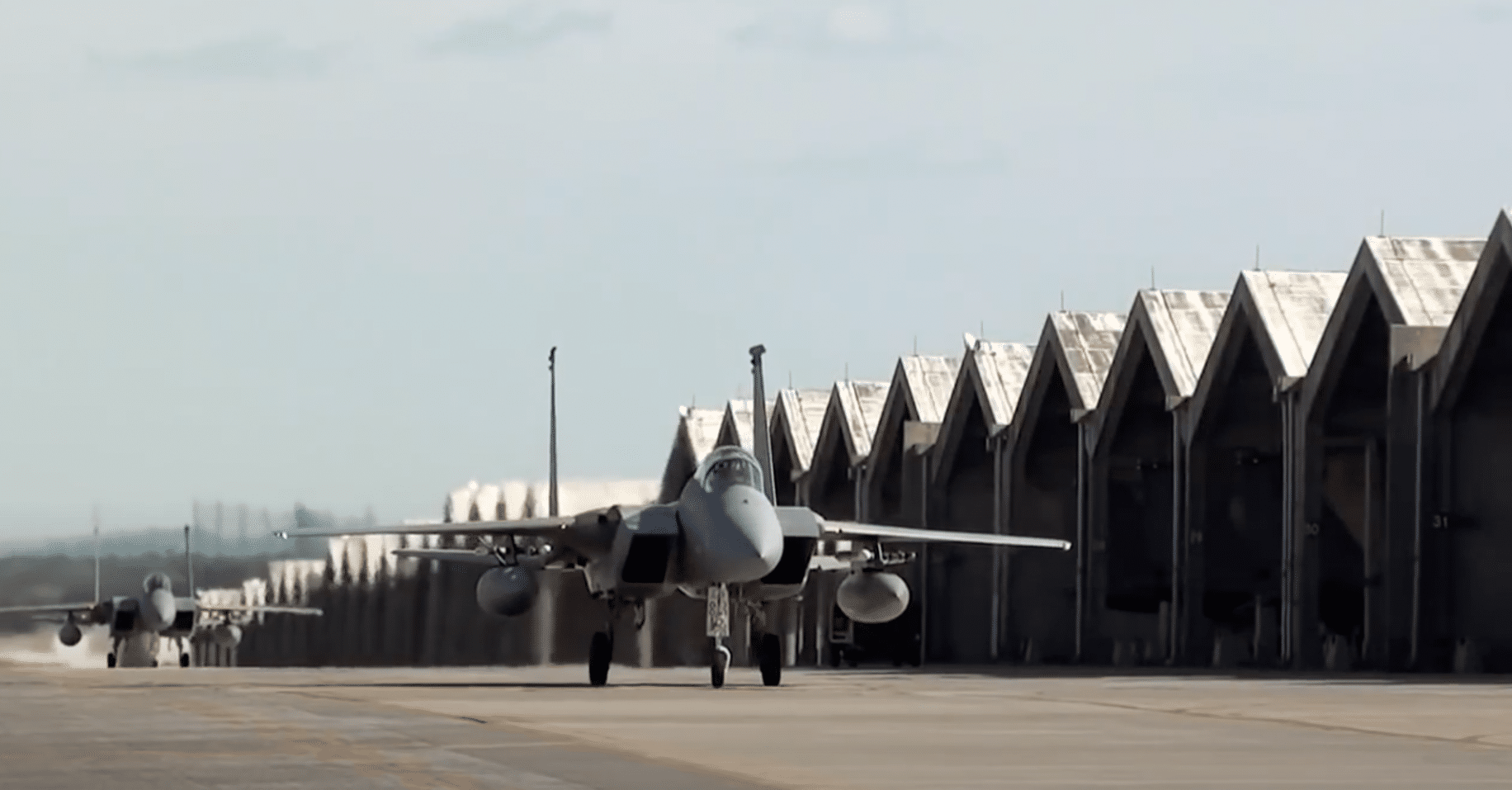 The F-15 was first deployed by United States forces during the Persian Gulf War for Operations Desert Shield and Desert Storm. The aircraft quickly asserted its dominance with more than 36 confirmed victories against Iraqi forces.

The deadly aircraft packs a number of armaments on board including a 20mm rotary cannon, eleven total hardpoints, dozens of missile variations, and the potential to carry drop tanks and cargo.

Capable of reaching speeds of Mach 2.5, the incredibly agile aircraft can climb at an astonishing rate of some 50,000 feet per minute. With a range of more than 1,200 miles during combat or 3,500 miles in ferry, the F-15 can certainly go the distance. 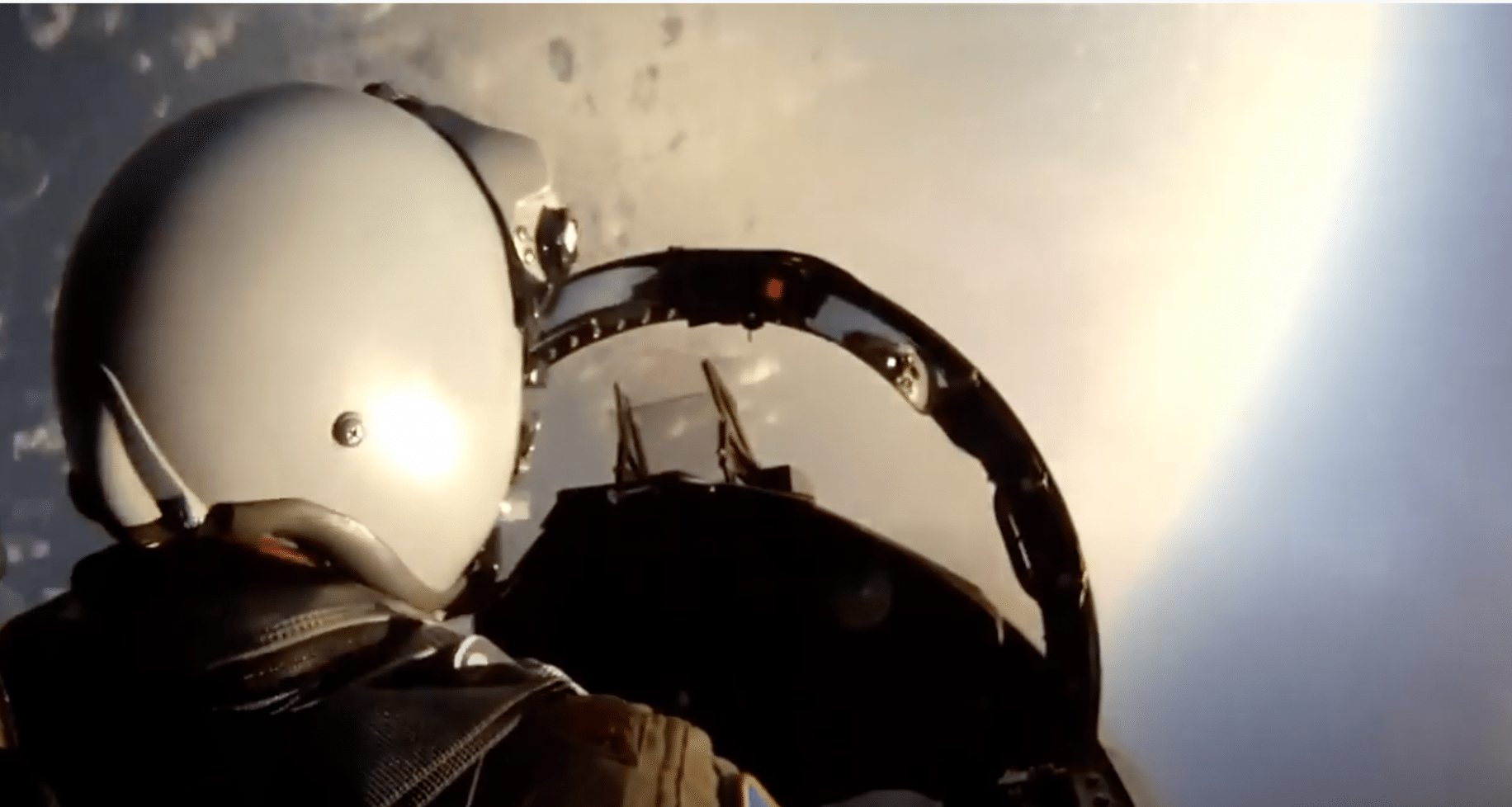 Today, dozens of updated variations of the F-15 are produced and utilized by militaries all around the world. At least 1,200 F-15 jets are currently in use by the United States, Israel, Japan, and Saudi Arabia. Due to their decades of success, the military plans to continue supporting the F-15 program for years to come.

Watch this Taliban ambush in Kandahar from a machine gunner's perspective