A look at the fastest bomber ever created, the XB-70 Valkyrie

Over the last half-century, the United States Air Force has developed some of the most impressive aircraft ever to grace the skies. The men and in women in uniform who pilot these state-of-the-art machines have access to the finest defense technology anywhere in the world. While today’s fleet of military aircraft is incredible in its own right, the military projects of yesteryear also showcase just how innovative the United States’ was in its quest to protect and defend our way of life.

One of the most marvelous prototype bombers that ever took flight was the XB-70 Valkyrie. Designed in the 1950s by North American Aviation, this aircraft offered unprecedented speed and capabilities that made it nearly undetectable by radar and immune to interceptor aircraft.

Check out the prototype XB-70 Valkyrie aircraft in the video below:

At the time, the XB-70 Valkyrie was the fastest aircraft in the sky. Its six engines could propel it to Mach 3+ speeds from 70,000 feet in the air for a substantial amount of time. At that speed, the supersonic bomber’s only enemies, Soviet interceptors or fighter aircraft, had no chance of keeping up. Furthermore, the XB-70 would fly in and out of radar range before controllers could even position its flight path. 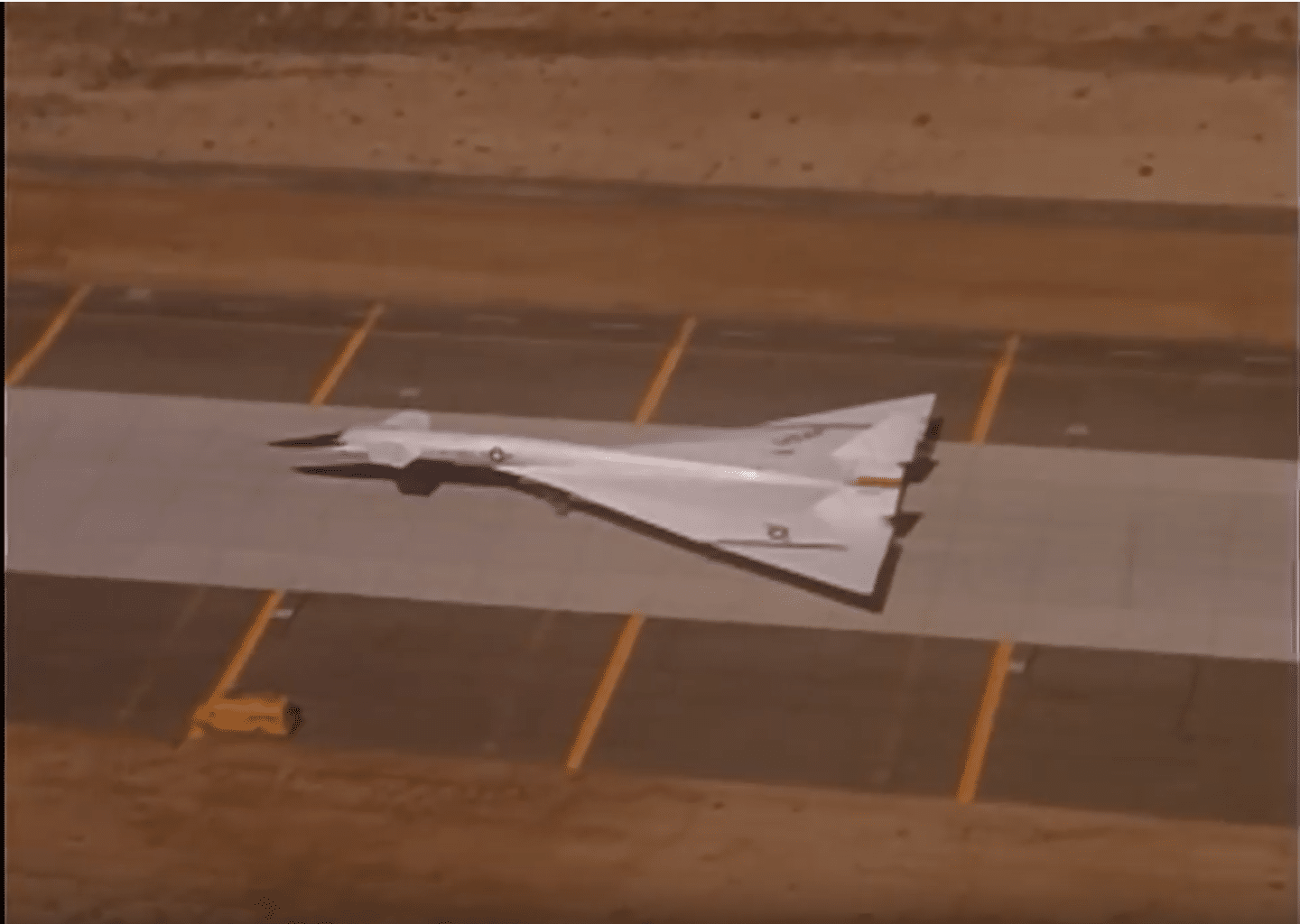 During its research and development phase, two prototype aircraft were manufactured: XB-70 AV-1 and XB-70 AV-2. Completed in the spring and fall of 1964 respectively, the bombers were like nothing else that existed at the time. The maiden flight was carried out in September 1964.

For much of its short life, the XB-70 aircraft was used to study advanced aerodynamics, propulsion and other factors related to supersonic travel. During testing, the bombers sustained Mach 3 speeds for 32 minutes, flew as high as 74,000 feet and remained in the air for more than three and a half hours. 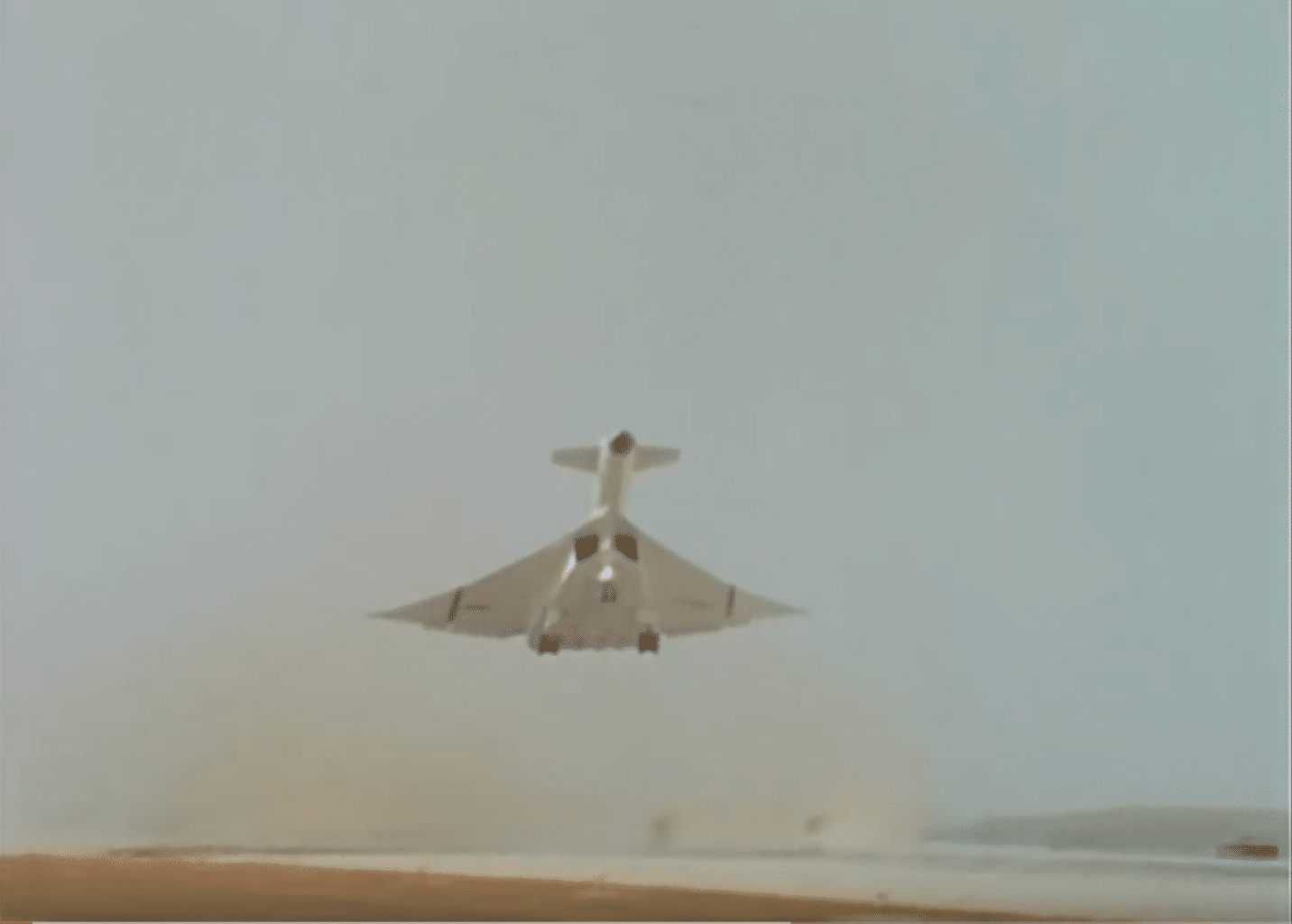 Unfortunately, just as quickly as it arrived, the XB-70 project was soon canceled. A number of reasons led to the aircraft’s ultimate demise. Military technology was progressing faster and heading towards unmanned military combat with the introduction of ICBMs, or intercontinental ballistic missiles. Manned bombers would be a thing of the past by the late 1960s.

During the few XB-70 test flights, the aircraft would also prove to be inconsistent and unreliable with multiple instances of malfunctions and equipment failure.

The final nail in the coffin for the experiment aircraft was a mid-air collision during a photoshoot for General Electric in June 1966. XB-70 AV-2 was clipped by an F-104 Starfighter, ultimately destroying both aircraft and killing two of the three pilots who were unable to eject in time. 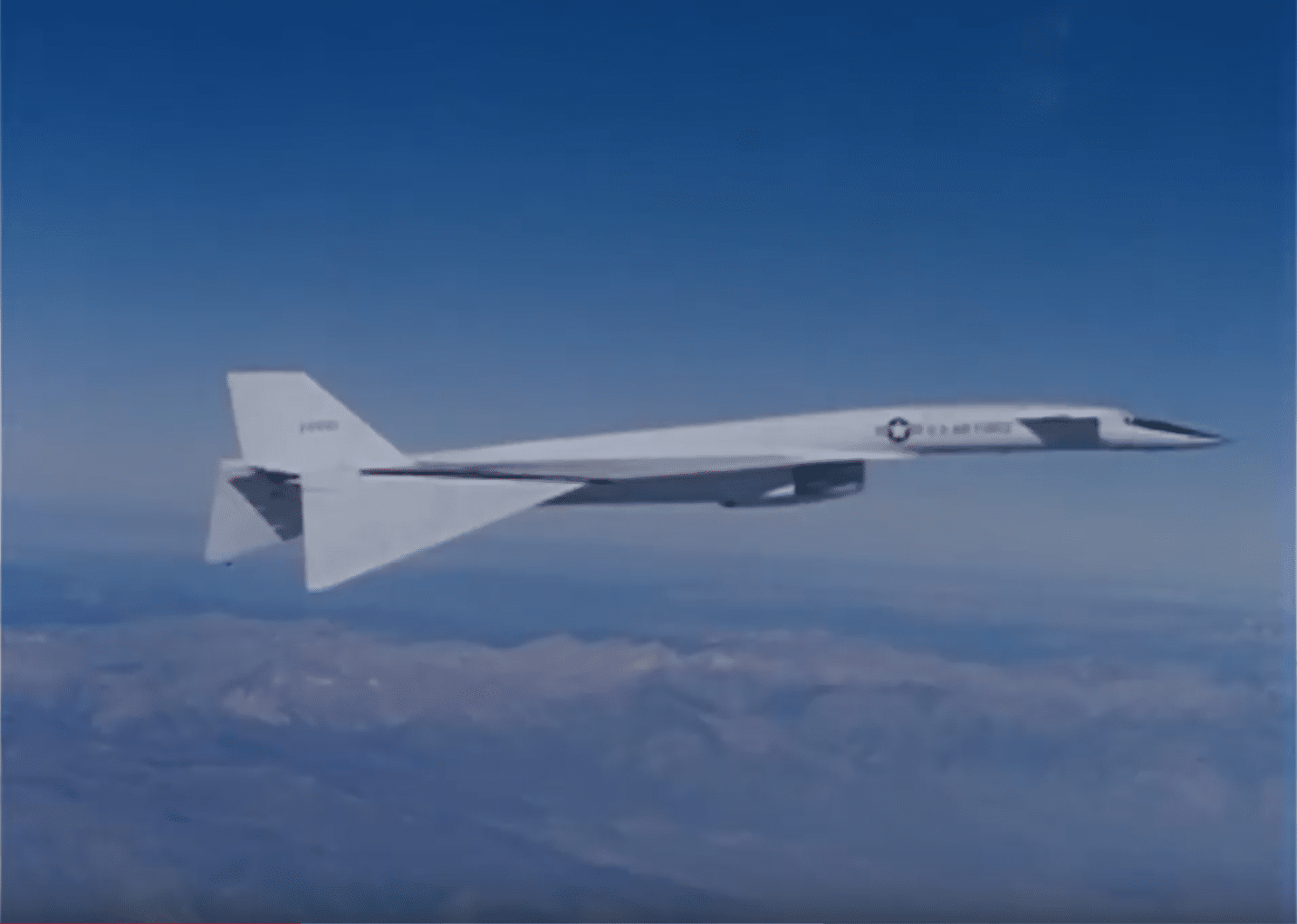 After the cancellation of the project, XB-70 AV-1 was flown to the National Museum of the United States Air Force at Wright-Patterson AFB near Dayton, Ohio, where it is still on display today.