Lockheed Martin’s F-35 Lightning II is one of the most advanced military aircraft to ever grace the skies. For nearly fifteen years, the fighter jet has been an invaluable tool for multiple branches of the U.S. military and allied forces alike.

Although the development of the aircraft was one of the most expensive projects in military history, the results speak for themselves. More than 500 of these state of the art war machines are now in service today, and the F-35 platform will likely remain a staple in the military’s fleet for decades to come.

Check out various F-35 fighter jets in action in the video below:

The F-35 Lightning II is a single-engine, single-seater all-purpose aircraft. Its capabilities are vast with military pilots utilizing it for strike missions, electronic warfare, intelligence gathering, surveillance operations, and reconnaissance, among other uses.

The aircraft stretches 51 feet in length, has a wingspan of 35 feet, and can reach speeds of Mach 1.6 or more than 800mph. 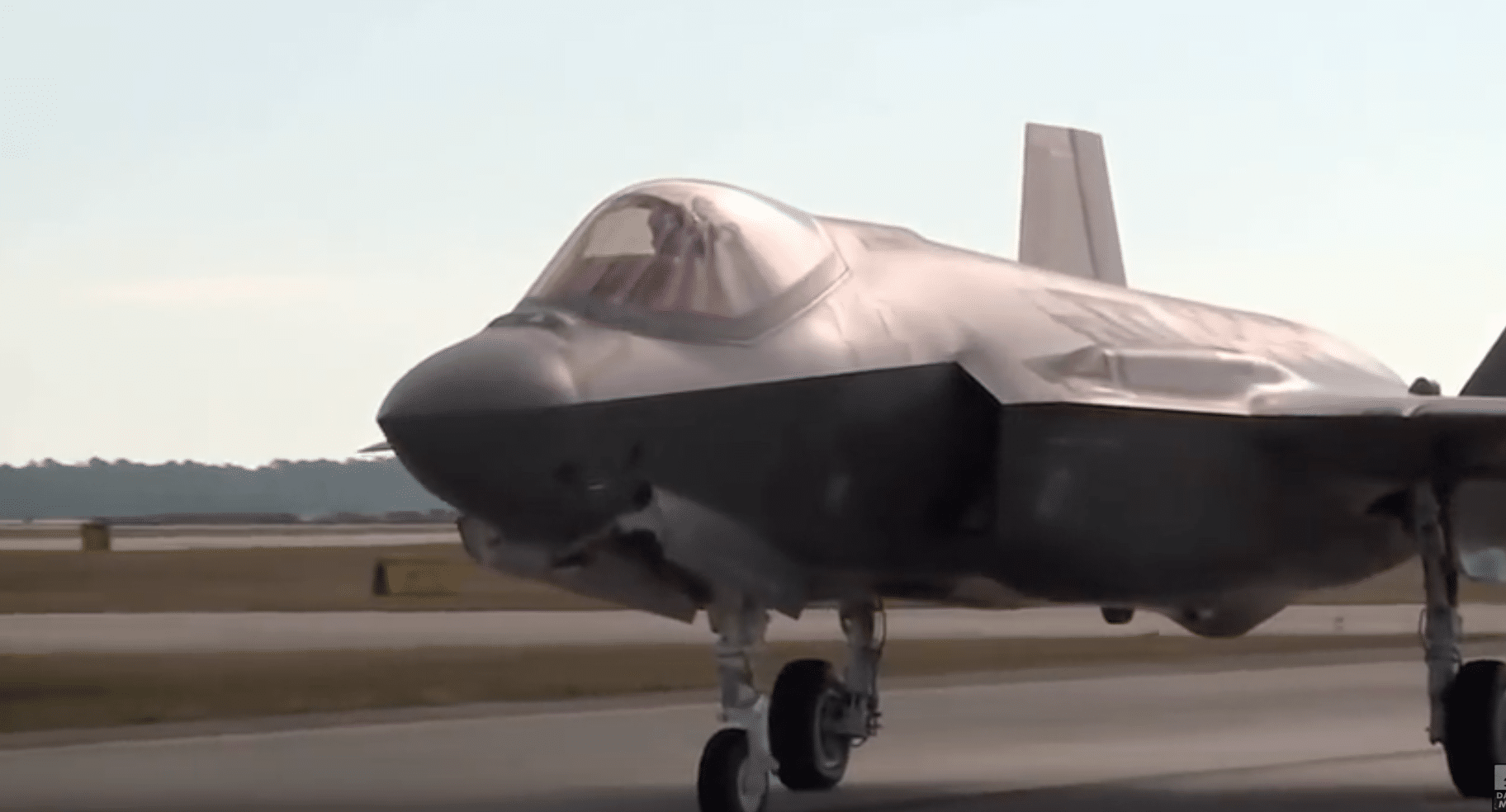 One of the most impressive aspects of the F-35 platform is the aircraft’s potential for armament. Each fighter jet can be equipped with countless variations of weapons based on the situation or pilot preference.

Some of the weapons include a 25mm rotary cannon, various air-to-air and air-to-surface missiles, anti-ship missiles, and bombs.

After a decade of testing and prototypes, production of the first F-35s began in mid-2015. On May 22, 2018, the Israeli Air Force was the first to use the new fighter jet in direct combat.

The first U.S. combat use of the F-35 began in July 2018. USMC F-35Bs from the amphibious assault ship USS Essex targeted Taliban forces in Afghanistan. The first combat strike occurred in September of that same year.

Following these attacks, the United States Air Force then deployed F-35s to Al Dhafra Air Base, UAE, on April 15, 2019. During that same month, USAF F-35As were also being used in combat in an airstrike on an Islamic State tunnel network in northern Iraq. 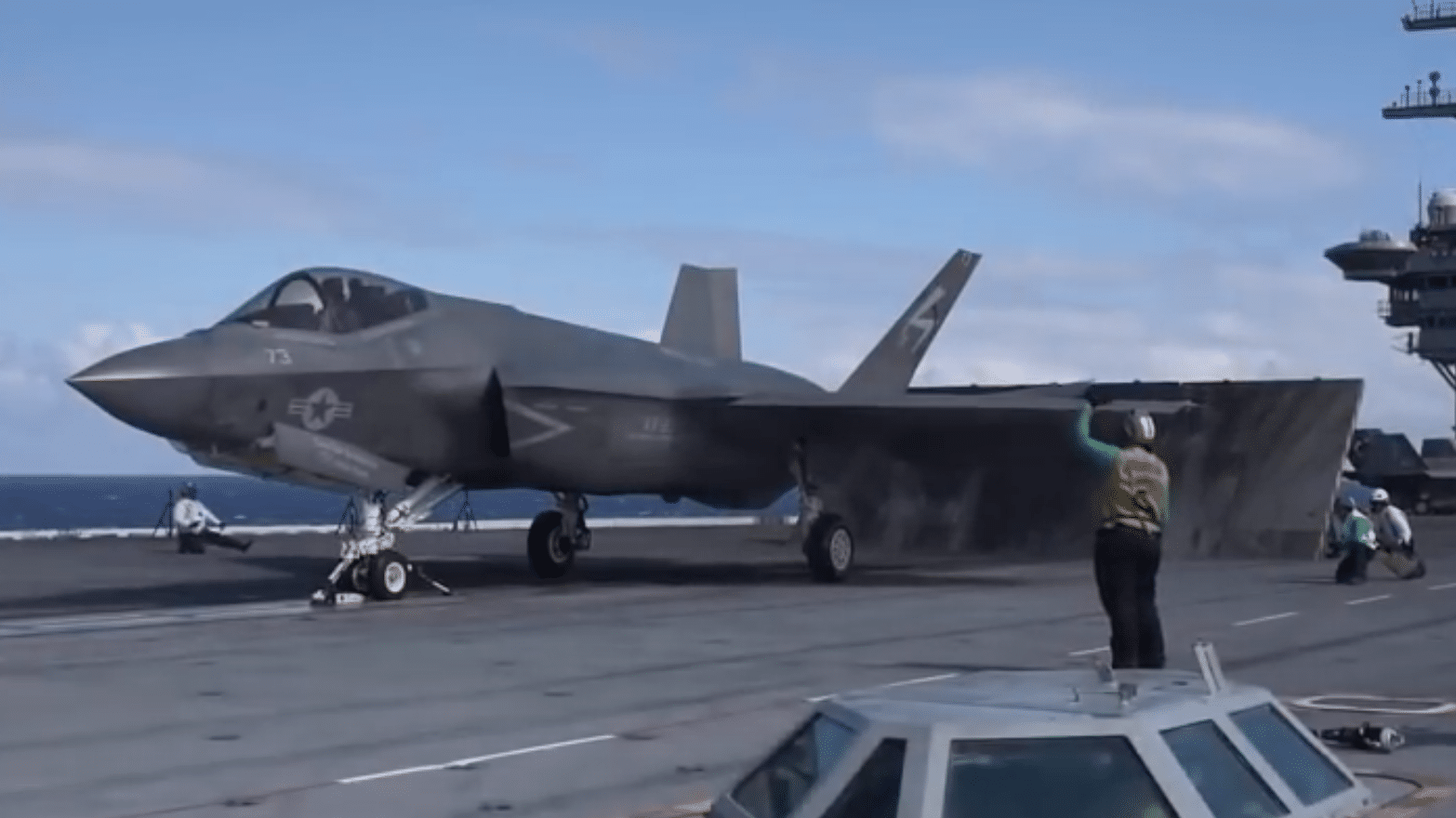 Today, more than dozen countries have various F-35 fighter jets in their fleet. The United States military plans to incorporate more than 2200 F-35’s in their arsenal in the coming years. The Air Force has more than 1,700 of its own on order.