Two men accused of being gay met a gruesome end in front of a blood thirsty crowd in Fallujah, Iraq.

WE MUST WARN YOU, THE FOLLOWING PHOTOS ARE GRAPHIC AND ARE FOR MATURE AUDIENCES ONLY. 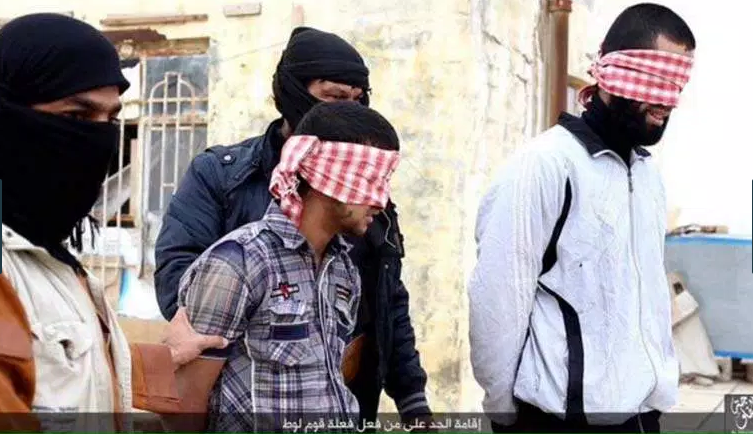 Will disgusting acts like these by ISIS turn people against them? Share your thoughts in the comments below!