The men and women in uniform are some of the most capable and highly skilled individuals. Following months of hard work and training, they are tasked with utilizing advanced weapons systems and vehicles and are expected to protect and defend the freedoms of their country at all costs.

Even they are not immune to a blunder now and then, however. A compilation video posted to YouTube showcases some of the more embarrassing military mishaps caught on camera, and some of them are pretty funny!

In the first clip, a soldier can be seen positioned in the gunner’s post on a military vehicle. With hands on the controls, the individual attempts to aim down his sights. Moments later, the entire barrel of the gun disconnects completely and falls to the ground.

Fortunately, the surrounding soldiers simply laugh off the awkward situation. 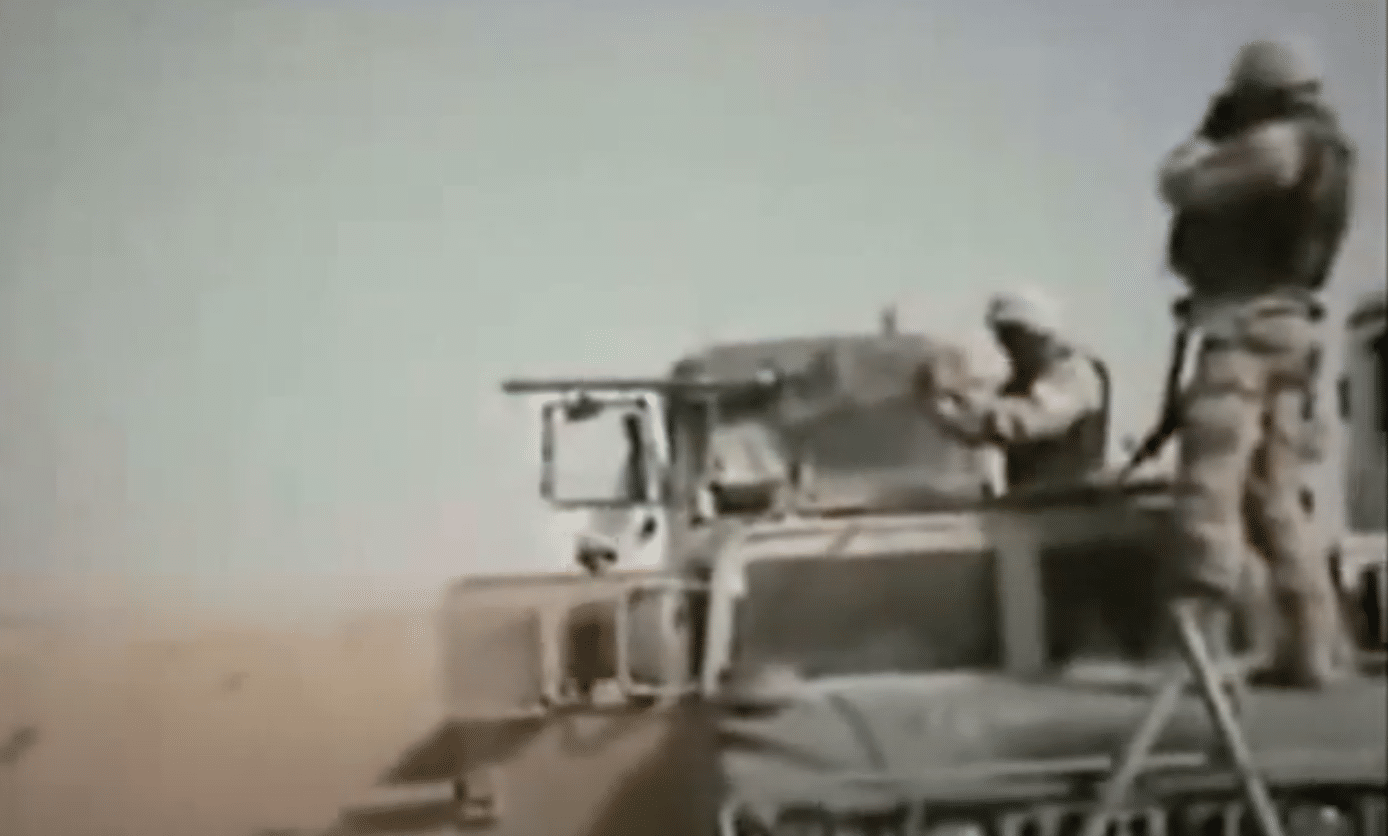 In a number of other clips, unsuspecting soldiers are shown getting knocked off their feet after attempting to fire rockets and missiles. To a trainee unfamiliar with the force of a weapon, this can lead to an embarrassing and sometimes painful situation.

While a misfired projectile can quickly become a dangerous situation, none of the instances in the video seem to have been catastrophic.

Another clip also shows some soldiers dropping into a messy situation. After offloading from a boat, the troops attempt to traverse the beach – only to find that the soft sand is a little too soft. They slowly start to sink and struggle to pull themselves and their gear out of the mud. 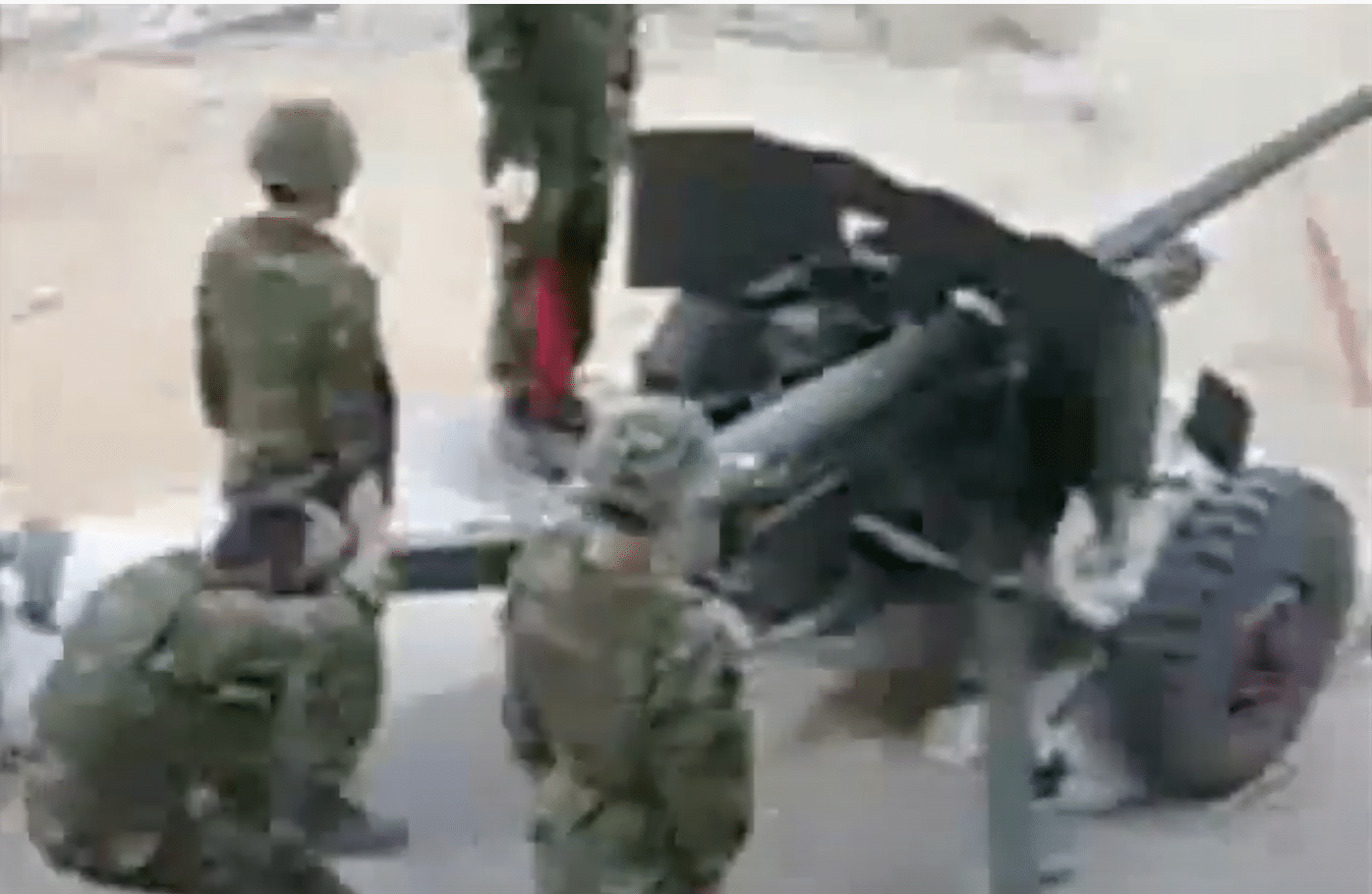 Of course, not all the clips are mess-ups. Even while deployed, soldiers still find the time to play practical jokes on one another. In one clip, a man appears to have fallen victim to a particularly harsh prank.

The soldier is shown strapped to the front end of a Humvee and completely tied up. Still in good spirits and with a smile on his face, his captor continues to wrap him in tape. 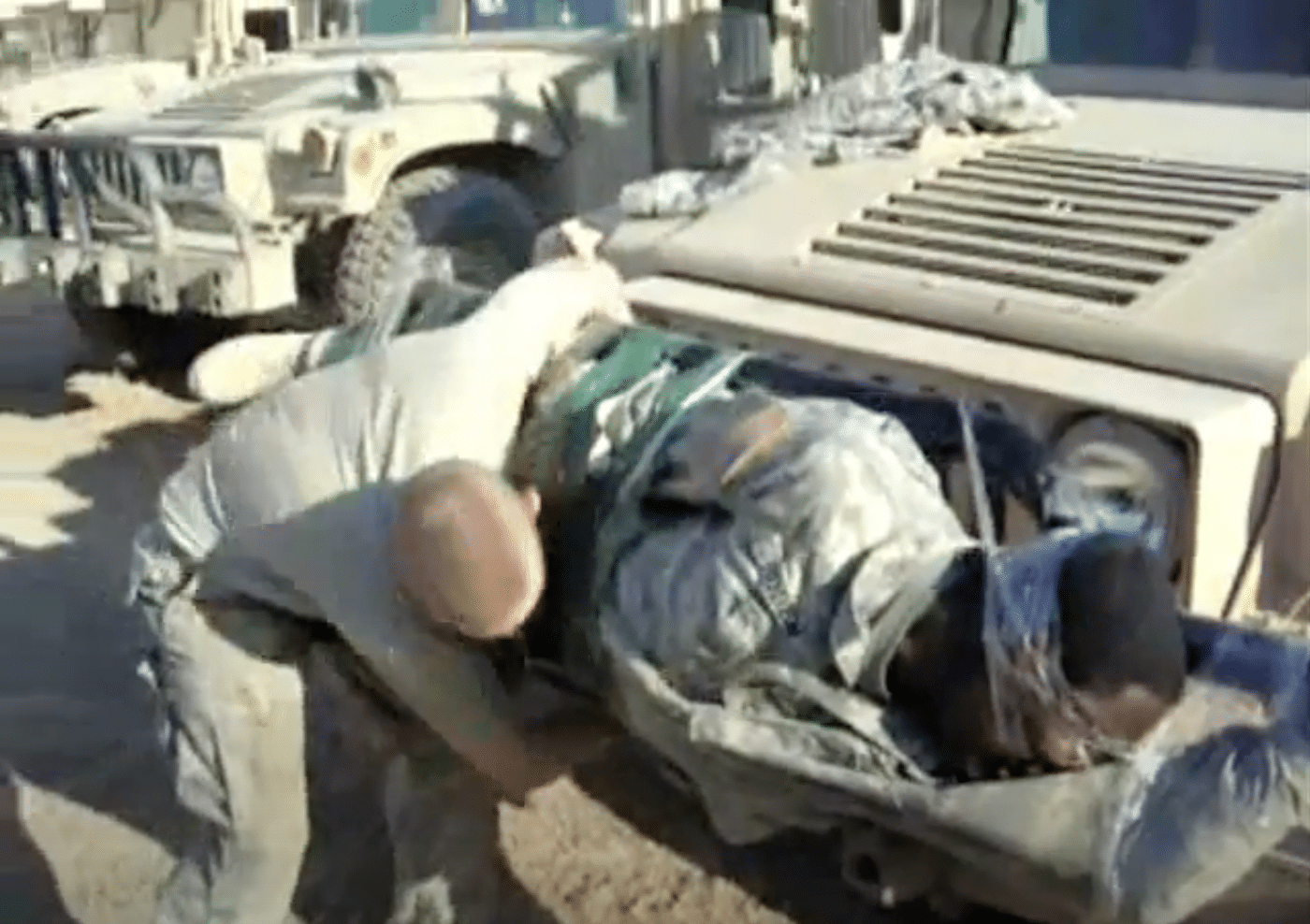 A few other clips even show some soldiers dancing, singing, and participating in other performances. Some of them are even set to music and are fairly well choreographed. Anything to keep the spirits up!