Top 5 videos of adorable kids and the military

Kids are known for offering up adorable, funny moments that make us all smile. A 2015 video from Military.com features little ones dressed up in military gear, saluting the troops, and showing their appreciation for this country.

Check out the top five countdown of military kids in the video below:

In the first clip, a baby is playfully toyed with as if a G.I Joe action figure. The dad rolls the infant across the bed, imitates machine gun noises and tosses a fake grenade to the enemy all while the baby smiles and giggles. The mom on the other side of the camera can hardly keep it together too as she can be heard laughing away. Will the baby be a future service member? 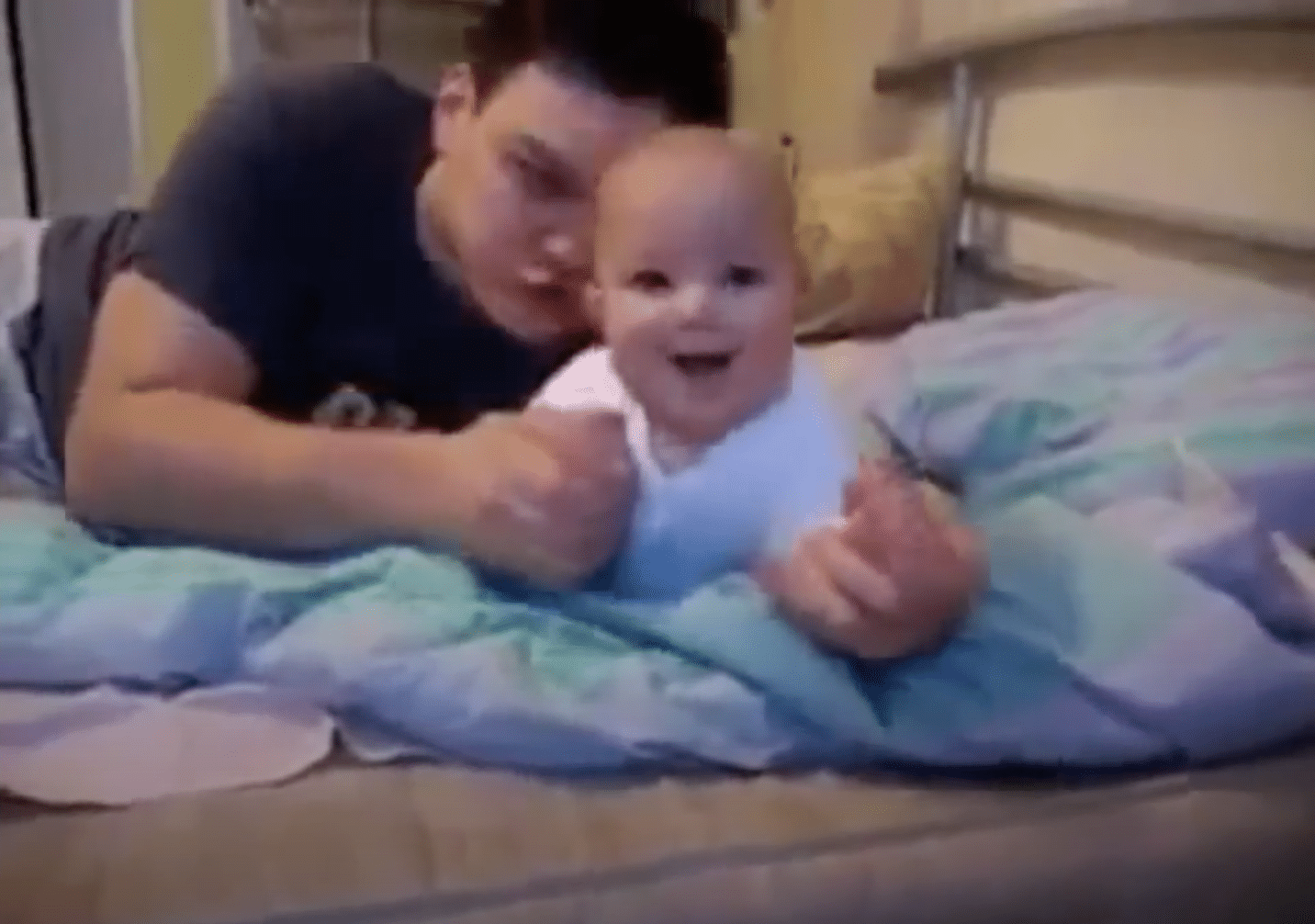 In another clip, a group of young boys on bicycles can be seen leading a parade of motorcycle-riding veterans as they cruise through a neighborhood. With an American flag trailing behind every bike, the scene is quite patriotic, but it does not stop there.

Another young boy stands near the riders holding his own American flag as they make their way by. As the camera pans down the line, dozens of riders can be seen joining the parade. It is truly a wonderful moment for the neighborhood. 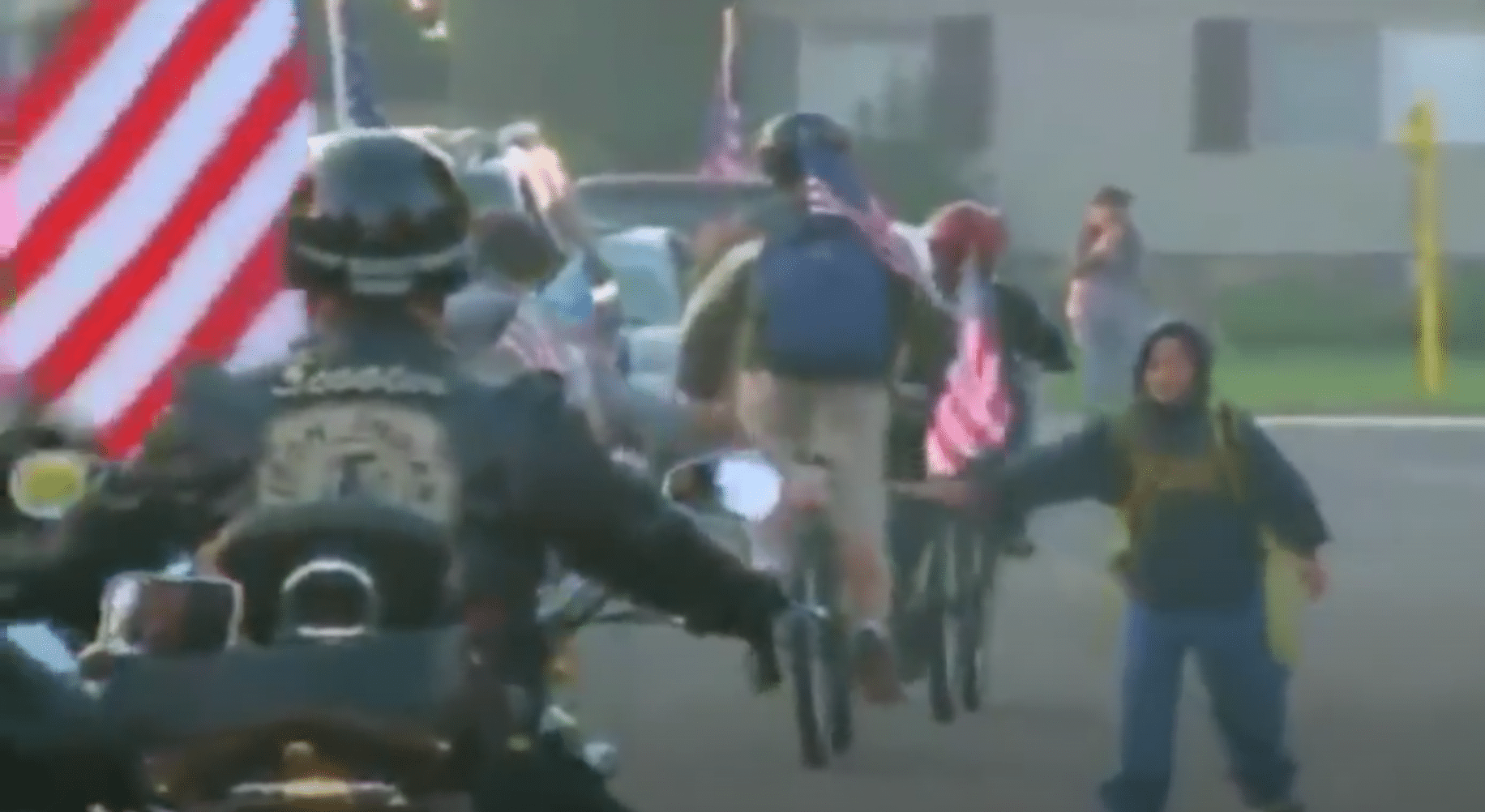 In one particularly adorable clip, a pair of babies rock Tom Cruise-style aviator sunglasses from the classic movie Top Gun. Dressed to the nines in their own Air Force flight suit onesies, the babies are even pulled around in a wagon that has been turned into a fighter jet. The pair looks certain to win the Halloween costume contest this year! 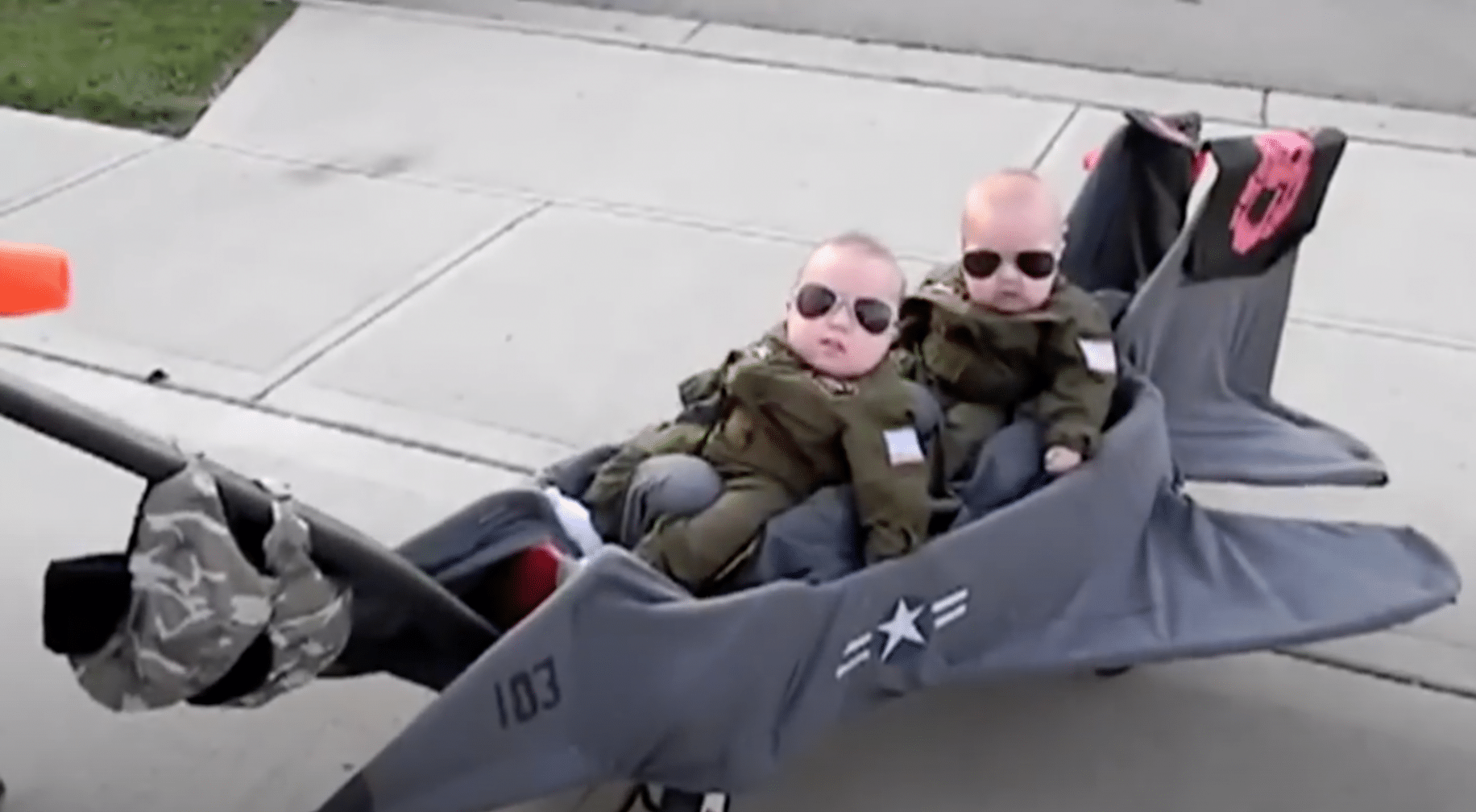 The final clip is an excerpt from a local news station that ran a feature on one young boy with a big heart. Eight-year-old Cody Jackson greeted service members returning home from duty with a salute, a handshake, and a piece of candy. His message was simple:

“I told them, ‘thank you for protecting us,'” he said in the clip. “They’re risking their lives, they’re fighting for us, for our freedom and our country.” 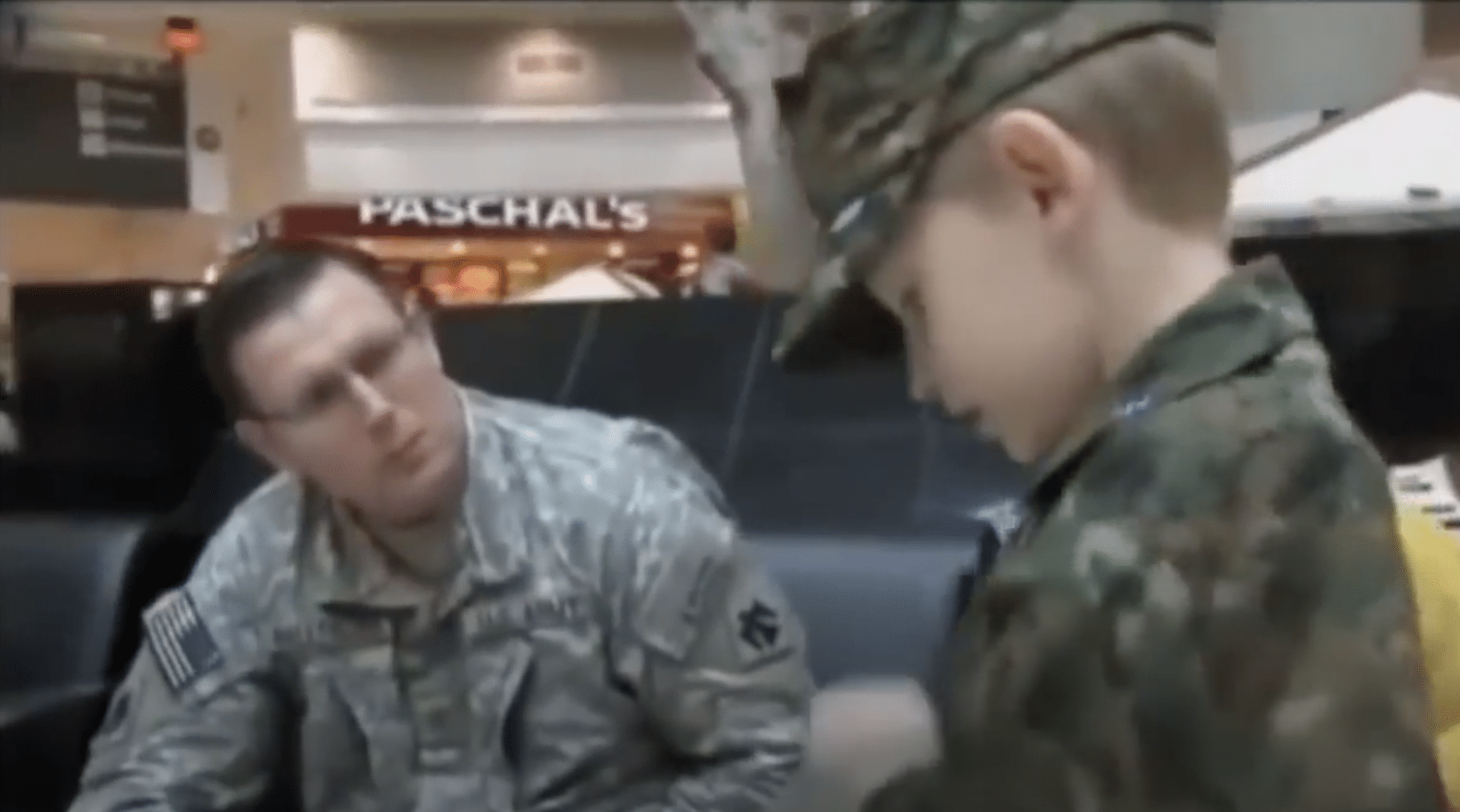 Jackson’s appreciation for the men and women in uniform is a trait not often shared by other children his age, but the young boy is certainly mature beyond his years.