December 7, 1941, is a day that lives in infamy. As the decades pass, the memory of the attack on Pearl Harbor becomes more faint, but footage of the attack shows a glimpse of what troops faced during that time.

A video compiled by the Associated Press not only offers viewers a chance to see what really happened on that faithful day, but also hopes to serve as a means to preserve the honor of those who fought and died.

The video opens up with the heading, “First films of the havoc on that fateful Sunday December 7th 1941.” A news announcer describes the horror of that day and the events that followed:

“Negotiations between America and Japan were still in progress when the Japanese attack on Pearl Harbor began,” the man explains. “That was only a short while before a movie camera man took this shot,” the announcer says.

The pictures show USS Arizona ablaze and sinking into the ocean. 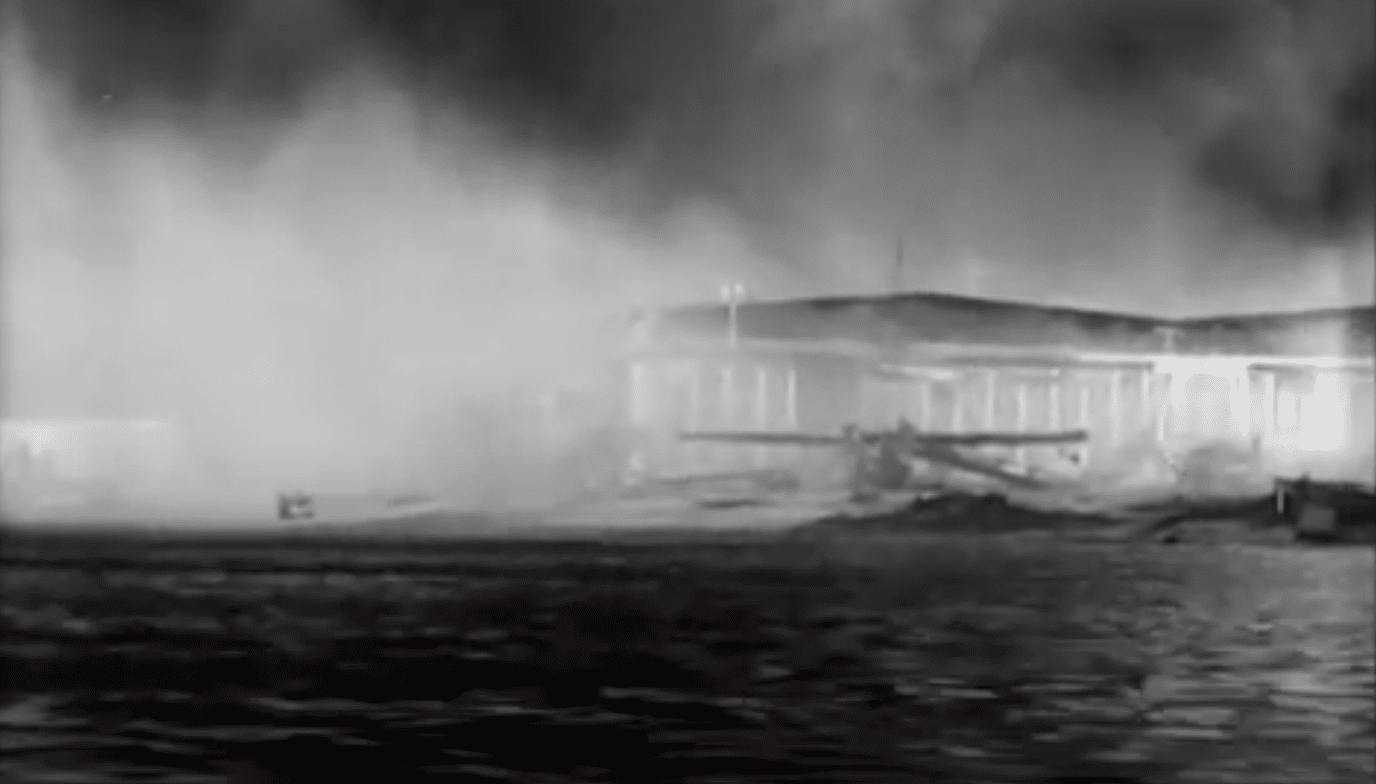 The attack on Pearl Harbor was a complete surprise, and the announcer attempts to explain just how unexpected the event was for America.

“America was not at war, and no danger was thought to be within a thousand miles of Hawaii,” he explains. “The Japanese bombs did tremendous damage to the immediate strength of America’s Pacific airpower and to her Pacific sea power,” the announcer says.

The pictures show aircraft in ruins, sunken ships still ablaze and other mangled and unrecognizable masses of metal strewn across the water. 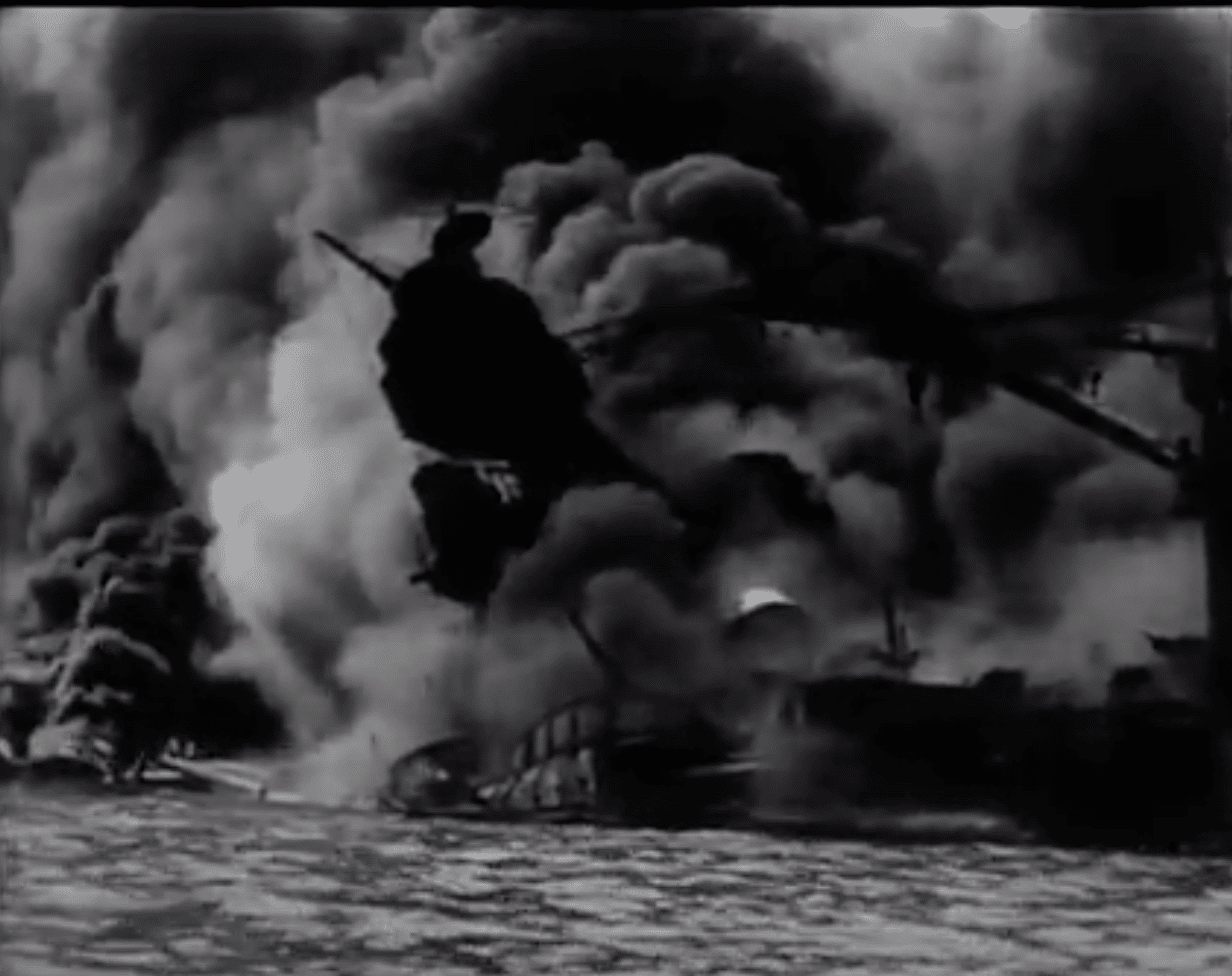 Following the attack on Pearl Harbor, America would officially enter the war in the Pacific.

“The hulks are forceful reminders that the Allies are engaged in a fight for life against a combination of enemies more powerful and more unscrupulous than we have ever faced before,” the announcer proclaims. 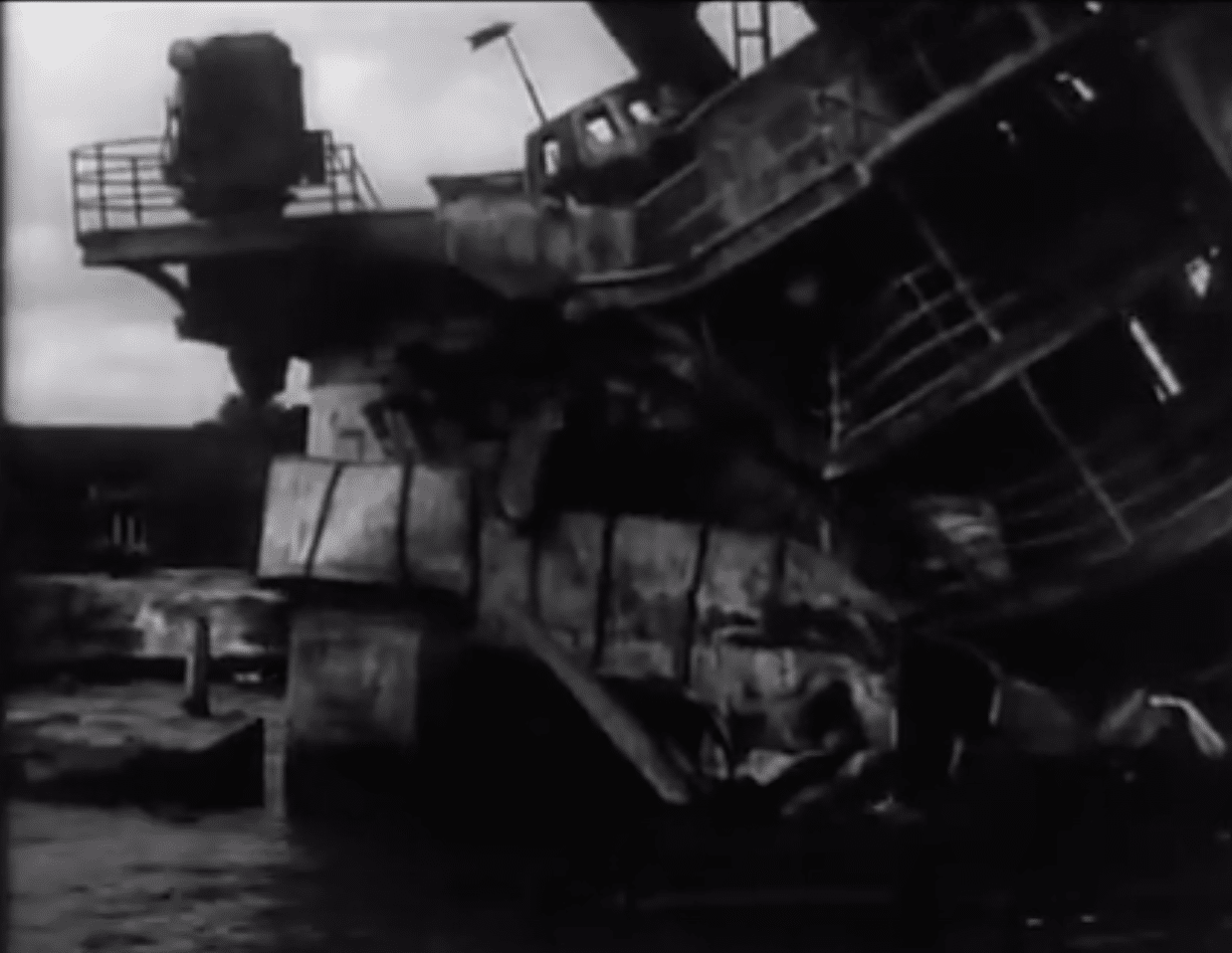 In response to Pearl Harbor, the United States military conducted successful retaliatory attacks against Japan on the Marshall and Gilbert Islands. After having attempted avoiding WWII altogether, the U.S. would now spread itself across the entire world and fight the battle on two separate fronts.

The war in the Pacific would finally fall in favor of the Allies following the dropping of the atomic bombs on the Japanese cities of Hiroshima and Nagasaki in 1945.

Today, Pearl Harbor is memorialized as a historical site in Hawaii where visitors can see the remains of the USS Arizona and honor those killed in the attack.