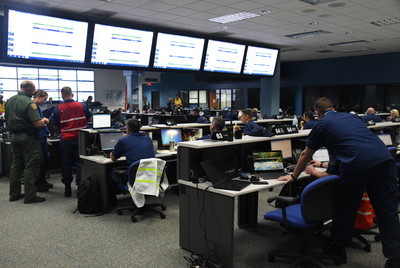 Integrated Advance provides an opportunity for SOUTHCOM and its component commands to exercise working closely with various federal agencies, as well as state and local governments, in the case of a humanitarian crisis. This year’s exercise will focus on preparing for a maritime mass migration in the Caribbean, but is unrelated to any specific real-world event.