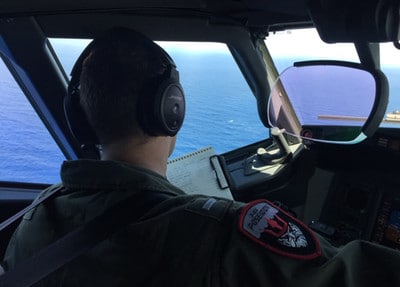 CARTAGENA, Colombia (NNS) – Patrol Squadron (VP) 16 participated in a tri-lateral submarine exercise in the waters north of Colombia with partner nation navies from Colombia and Peru, from Nov. 1 to 6.

The exercise provided opportunities to further the interoperability and coordination in anti-submarine warfare (ASW) between the three navies.

Through two flights and 15 hours of total flight time, VP-16 expended 93 buoys and successfully located the target on their second flight.

“Overall, the exercise was a tremendous opportunity and was successfully executed,” said Lt. Cmdr. Sergio Ibarra, VP-16 tactics officer. “We learned a great deal about operating with our Colombian and Peruvian counterparts in directly supporting surface vessel search operations.”

It's a TRAP! 24th MEU Marines, Royal Marines Commando in Norway train together for search and rescue during Trident Juncture