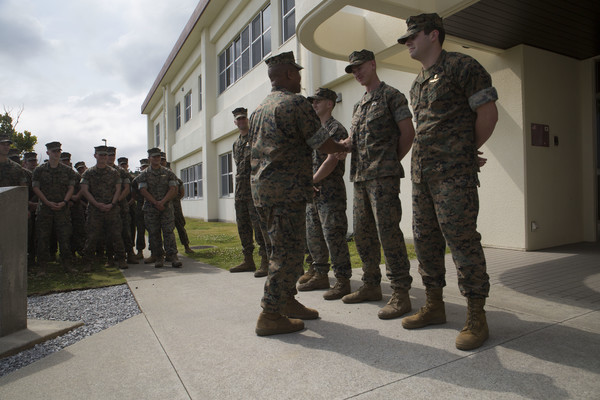 With little time to gather a team, knowledge of the event and time to prepare, 3rd Recon Marines seized an opportunity to succeed and set out for the  games.

“The [Marine Corps Forces Special Operations Command] commanding general sent out an invitation to all recon units and we were lucky enough to have the invitation passed down to us,” said Sgt. Pedro Estrada, the training noncommissioned officer for 3rd Reconnaissance Battalion.

With a desire to win,  the command screened Marines from across the entire battalion to select the the most compatible teammates to compete.

During the event,  nine teams went head-to-head through the 10-mile course- all while wearing 45-pound assault packs.  Marines  battled through several evolutions to include marksmanship, casualty care and aquatic rescue. .

“I’m happy how we performed,” said Estrada, a Miami, Florida, native. “The teamwork and camaraderie that was displayed really shows how strong our brotherhood is.”