A woman opened fire on Tuesday at YouTube headquarters in San Bruno, California, injuring three others before killing herself.

The shooter was been identified as Nasim Aghdam.

JUST IN: Two law enforcement sources say authorities have preliminarily identified the YouTube shooter as Nasim Aghdam, a woman with previous addresses in the Southern California cities of Riverside and San Diego. https://t.co/vmWDgKsXJc 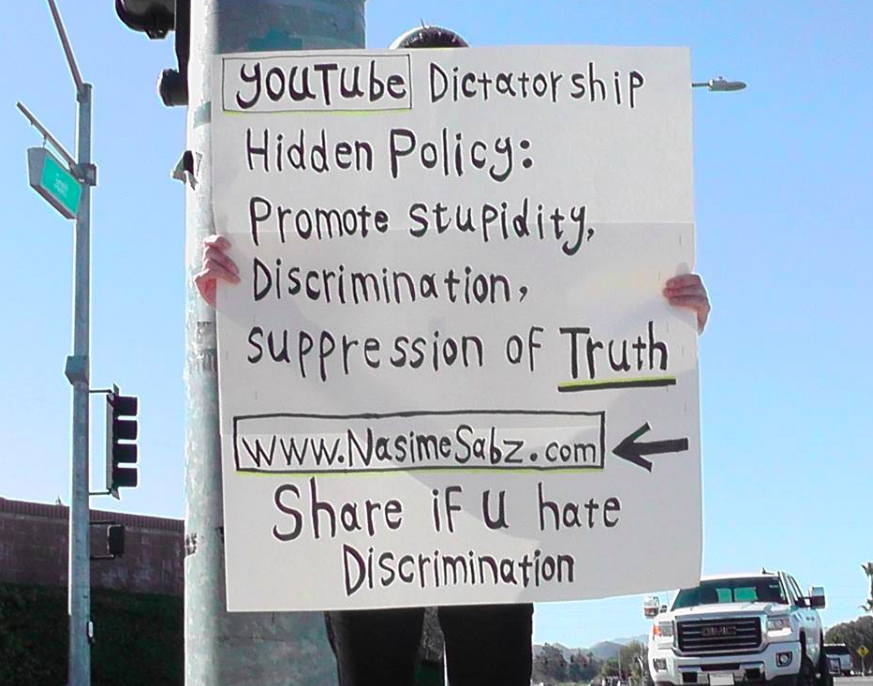 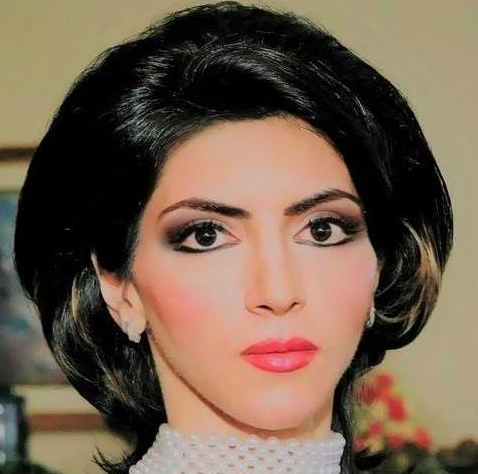 According to one report, she ranted against YouTube often on her channel. The “About” section of her YouTube channel said: 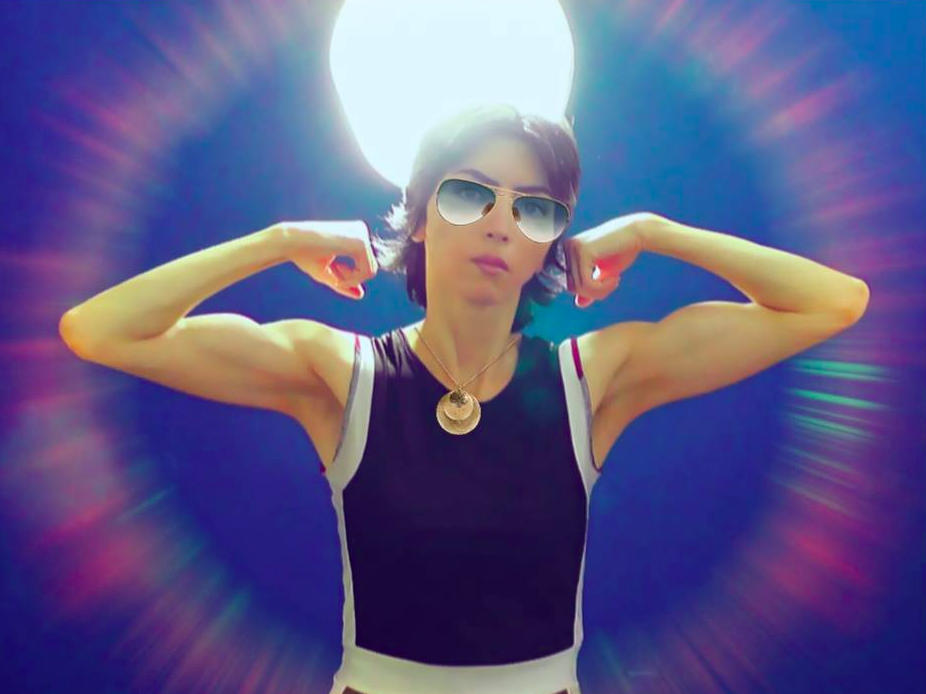 ABC sources say she had previous addresses in both Riverside and San Diego, which are 430 miles and 500 miles away, respectively.

I did some research and this photo appear to be the shooter. This photo is taken from a 2009 Peta protest.

She was a animal rights campaigner. pic.twitter.com/XLiWEQKknX